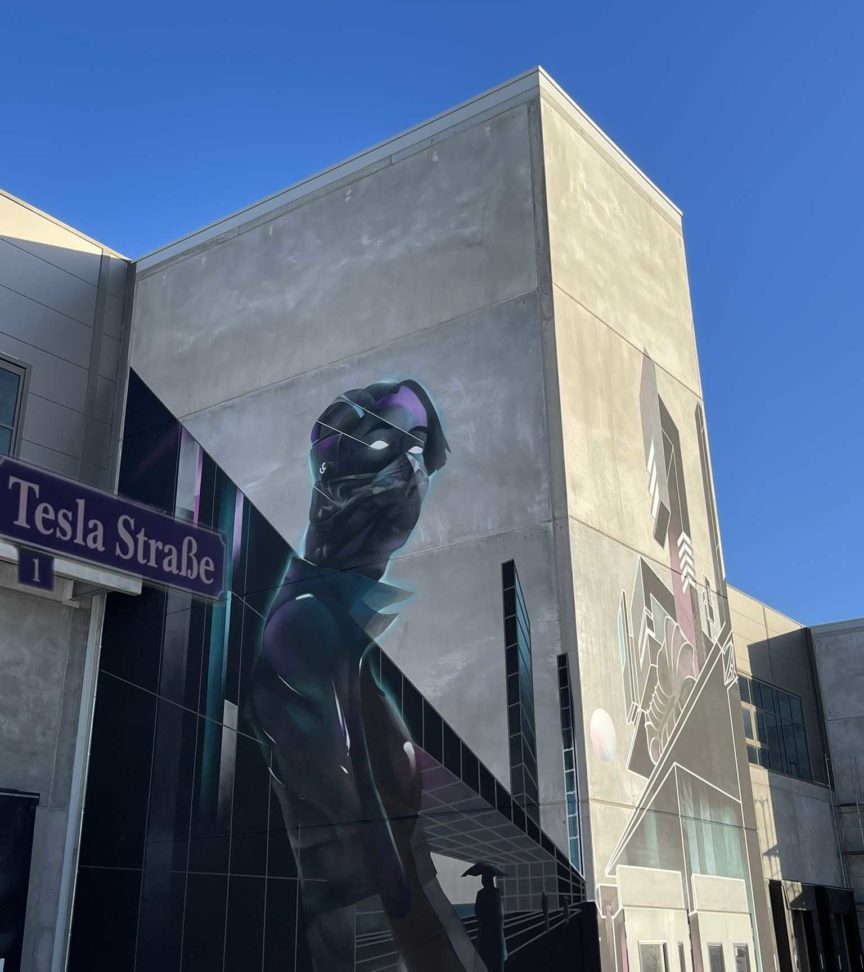 On March 22, 2022, Elon Musk personally delivered the first 30 Made in Germany Tesla Model Y Performance to customers at the site of the Giga Berlin-Brandenburg factory, in Grünheide. Tesla is now producing electric vehicles on three continents: Asia, Europe and North America.

Local and federal politicians together with the German Chancellor Olaf Scholz attended the opening ceremony and praised the hard work done by the Tesla team and the authorities, which made possible the completion of this huge project in 861 days after its initial announcement on November 12, 2019.

Elon Musk also had a word to say and, in typical fashion, he used the opportunity to thank everyone involved (including the whole of Germany) and to emphasize that this Tesla factory in Germany is a sign that we can have hope in the future. Every car produced here in Grünheide will bring us closer to a future based on sustainable energy.

The ceremony continued with the handing over of the first production cars from the Gigafactory Berlin-Brandenburg. Each owner was given the possibility to choose the song to be played during his delivery event and some of the Model Ys were signed by Elon Musk.

Another sign fr Elon
Proud customer talked to him,thanking f what he did, telling what a great comp #Tesla is + how it changed his life
Elon thanked f supporting him, veery polite+nice😊He took his time f every single customer+handed over the cars very personally☺️@SawyerMerritt pic.twitter.com/rpAwgowDKO

As the hours went by, the opening ceremony turned into a real Giga Party, with the music and dancing continuing well into the night.

Insider:
„I was impressed by Elon’s uncomplicated manner. Each of the 30 “firsts” had been able to have a little chat w/ him. No matter who he was talking to, he+ his counterparts always had a smile on their faces.
He is also no stranger to dealing w/ small children.
😊@elonmusk pic.twitter.com/lV2ax4TsT2

Giga 001 being driven off with its new owner! Congrats to @tesla and @elonmusk on this huge milestone! pic.twitter.com/Y9VJUSdLnD

Help to save the world and develop a mass production: pic.twitter.com/YP0CoRzUwl