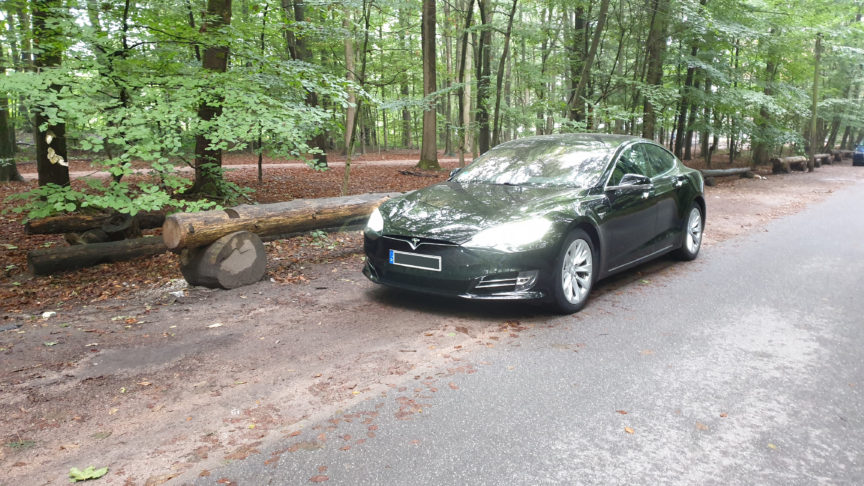 To support Elon Musk means to take part in his dream of establishing humanity beyond the borders of our planet.

I had my eyes on Tesla for quite some time: I followed their progress with admiration, seen the problems they had bringing the Model 3 into production, I’ve been pleased to see that they are already working on the next Model but until Tesla Autonomy Day back in April 2019, I was just a distant onlooker. From then on, Elon won me on their side. His goals are daring, inspiring and – most important – achievable. The success of Models S, 3, X and – hopefully – Y; the increased demand for the products delivered by Tesla Energy; the astonishing success of Falcon 9 and the Dragon spacecraft: these are just some of the highlights. I realized that to support Tesla means to support Elon Musk and to support him means – ultimately – to take part in his dream of establishing humanity beyond the borders of our planet.

It’s not easy at all to decide which company to trust. Some of them seem to be customer unfriendly on purpose!

The Tesla I used for my trip was rented from UFODrive in Hamburg. They were the only rental company I found online which would let you rent the car without absurd and (almost) unacceptable terms. The booking process was done using their app, which is absolutely essential is finding the car, using and returning it. I did not need to interact with anybody from UFODrive for the entire duration of my rental! You lock and unlock the car using the app, you can remotely check the level of your battery while you are away drinking a coffee, you can also see how many kilometers you drove in total. Pretty cool, especially for me because this was my first rental ever; and it was a Tesla rental!

Model S instead of 3

Initially I planned a 280 mi (450 km) trip with a Tesla Model 3 Long Range AWD. Starting from Hamburg, I wanted to visit a couple of small villages and towns along the river Elbe, head to the east side of the German state of Schleswig-Holstein to the Baltic Sea (Ostsee in German) and visit three cities along the coast and then head back to Hamburg. In a day. With an electric car.

“Unfortunately the Model 3 you have booked has been damaged by a customer and will not be available.” I was devastated.

One day before my rental began I received a message from UFODrive: “Unfortunately the Model 3 you have booked has been damaged by a customer and will not be available. We have upgraded your rental to Tesla Model S. Please tell us if you are comfortable with the change”. I wanted the Model 3 to be the first Tesla I drive! This is the car Tesla has built for the masses. Minimalistic, futuristic, a spaceship on wheels. I was very disappointed. I was even thinking to cancel the booking. I had two reasons for doing this: first, the Model S available in the UFODrive app was listed as having only 236 mi of range (380 km) – compared to 280 mi (450 km) of the Model 3; second, it was not the Model 3. I know, Model S… bigger, cooler, more luxurious.

little did I know…

TESLA MODEL S 75D: the car I found waiting for me was a 2018 Model S 75D. “75” represents the battery capacity – 75.0 kWh; “D” stands for “dual” – and it means that it has a second motor in the front (alongside the first motor in the back), turning the car into an all-wheel drive vehicle. It is a fast car! It has 329 hp and it accelerates from 0 to 62 mph in 4.4 sec but it feels like an absolutely normal car if you behave properly. You need a little bit of practice to feel comfortable with the power of this car because the acceleration pedal is quite sensitive: step on it too much and in a blink of an eye you’ll find yourself in the car in front of you – that is, if the autobrake system will not stop you first.

The first thing I needed to do after I found the car was to inspect it for exterior damage. There was a small scratch on the front bumper documented in the app but some damage marks on the front right rim were not documented, so I reported them as well. After finishing this process I pressed the button to start the rental. You only need to have the phone near you and the car can be powered on by pressing the brake pedal. Input your destination into the navigation system and you are ready to go. 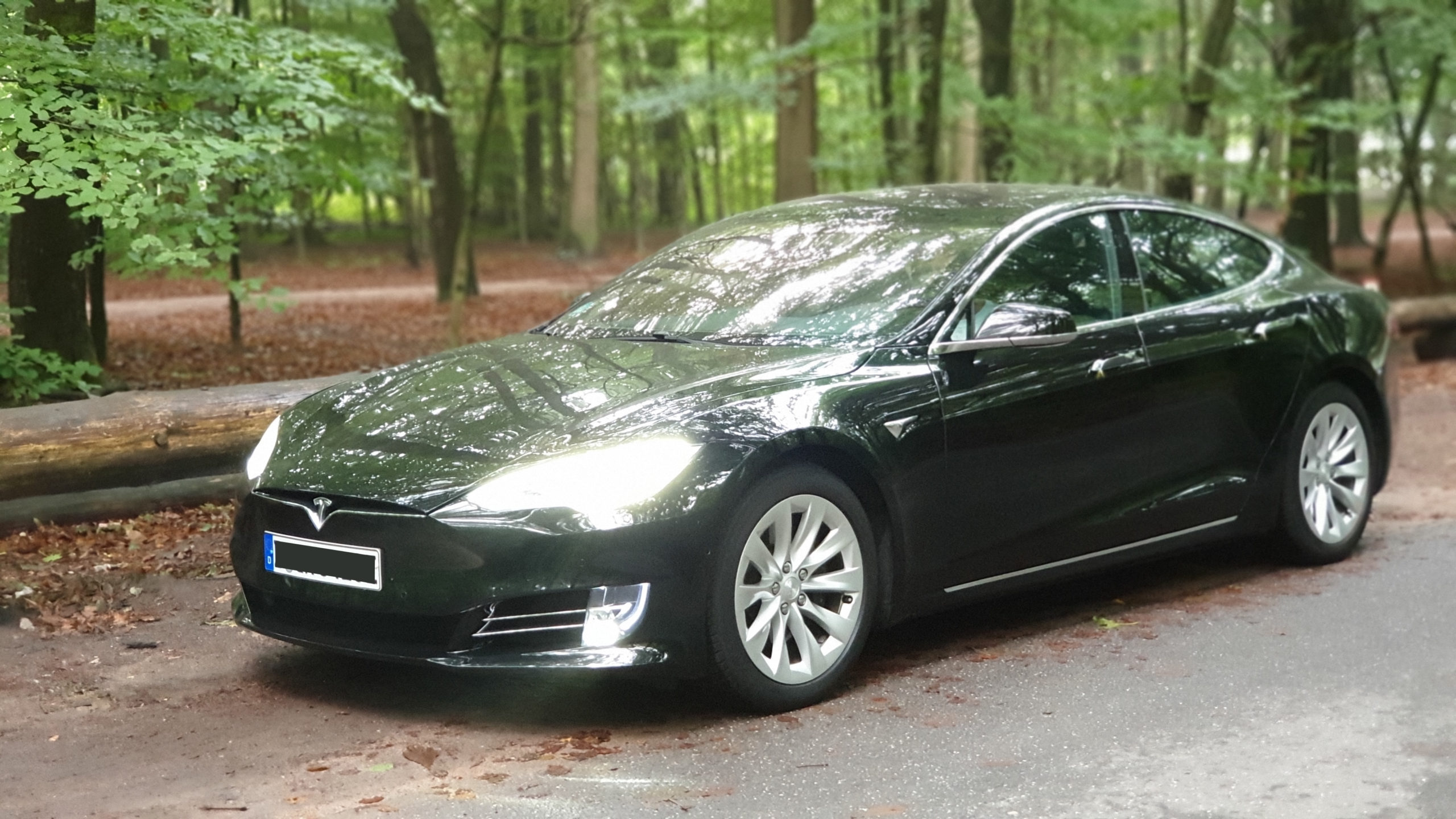 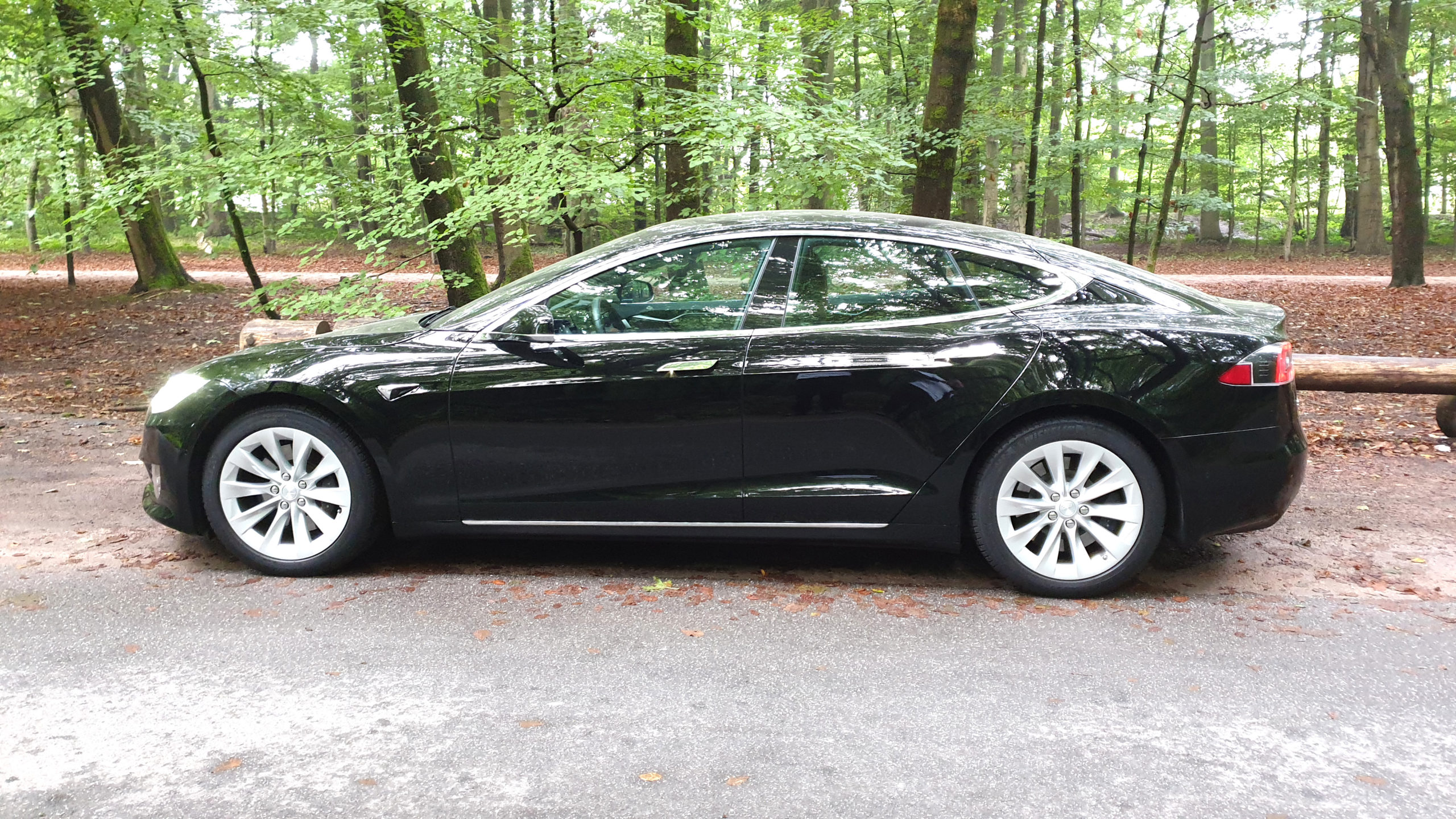 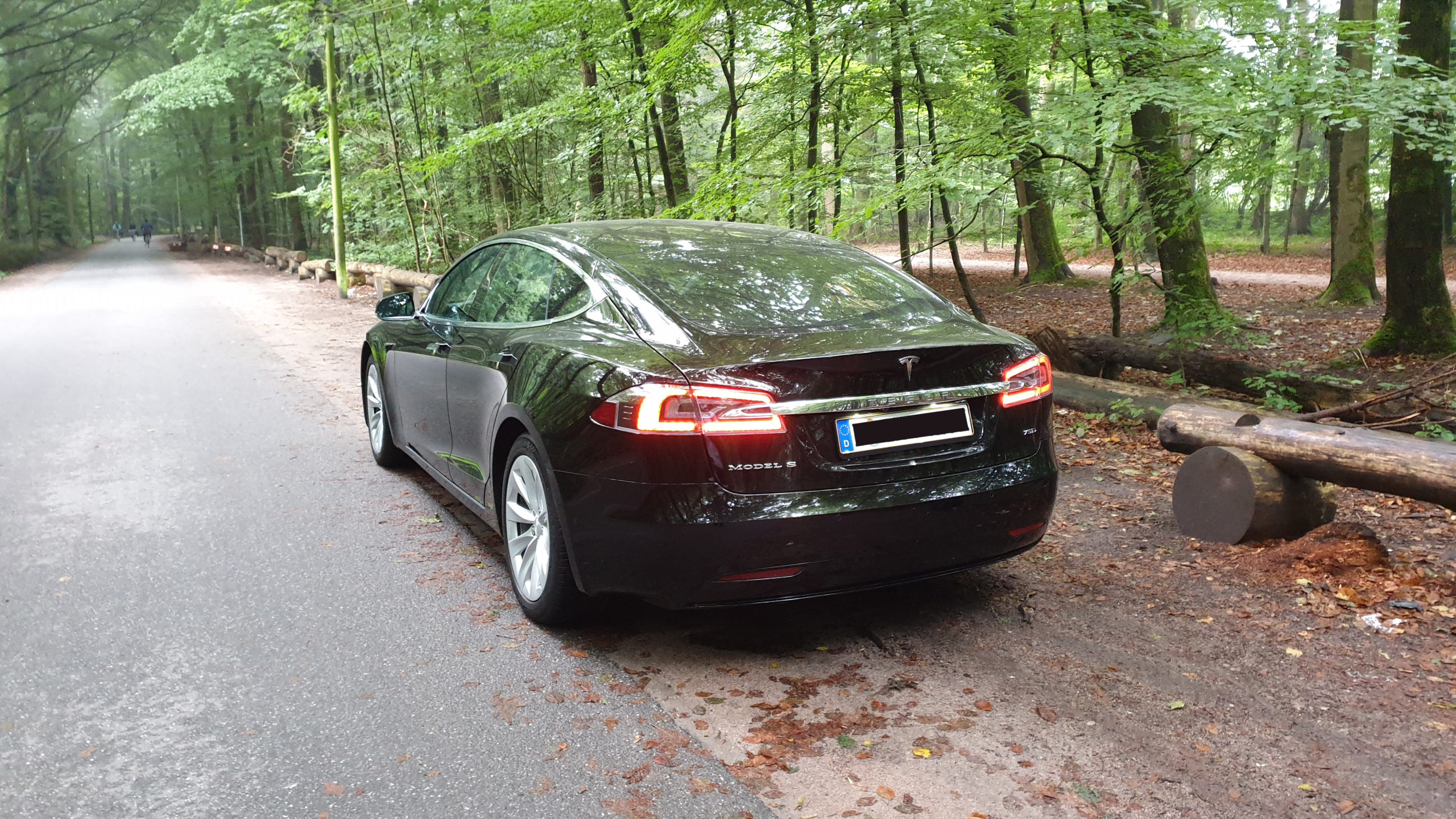