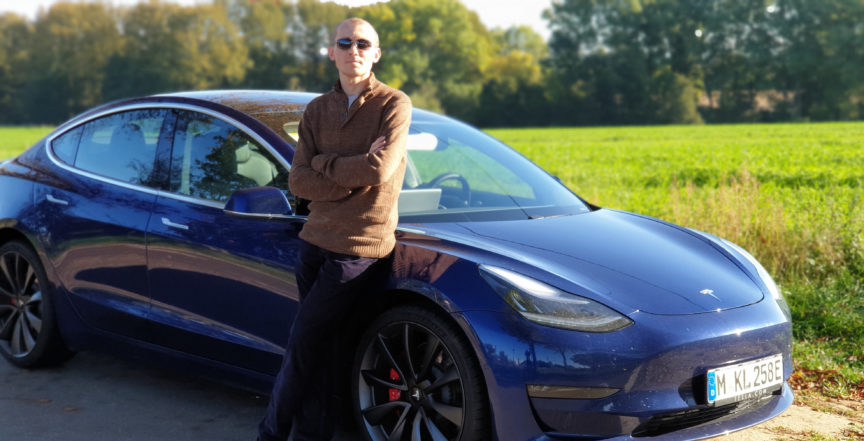 What can you do in 30 minutes with a Tesla Model 3 Performance? Take some pictures, drive around the town, feel the car and take some more pictures. Not in Germany! Here you get to see if the Model 3 Performance lives up to its name. And it does! No roaring engine when you’re going supersonic; just instant power and the sound of the air getting out of your way.

I signed up on Tesla’s website to be informed of possible test drive events in my vicinity and after a couple of days I received an invitation to a test drive event 250 km (155.34 mi) away, in Wismar. It wasn’t exactly exciting news because 250 km is not around the corner and I would have the chance to drive/see/explore the car only for 30 minutes. But, since I didn’t have the chance to do a lot of traveling in 2020 I decided to accept the offer. I received an appointment the following Saturday – perfect in terms of free time – and I started to plan the trip.
Some background information about Wismar. Located in the German state of Mecklenburg-Vorpommern, Wismar is a Hanseatic city and port – part of the Hanseatic League – at the Baltic Sea. It’s not a big city but it leaves you with the feeling you have everything you need right there. It seemed to be the kind of town it which you could move right away and accommodate in a matter of days. A remarkable fact about Wismar: the name of the German state Mecklenburg-Vorpommern has its origin in an old Low German word meaning “big castle” and it refers to the castle Mecklenburg, build in the 10/11th century in the vicinity of the present day Wismar. 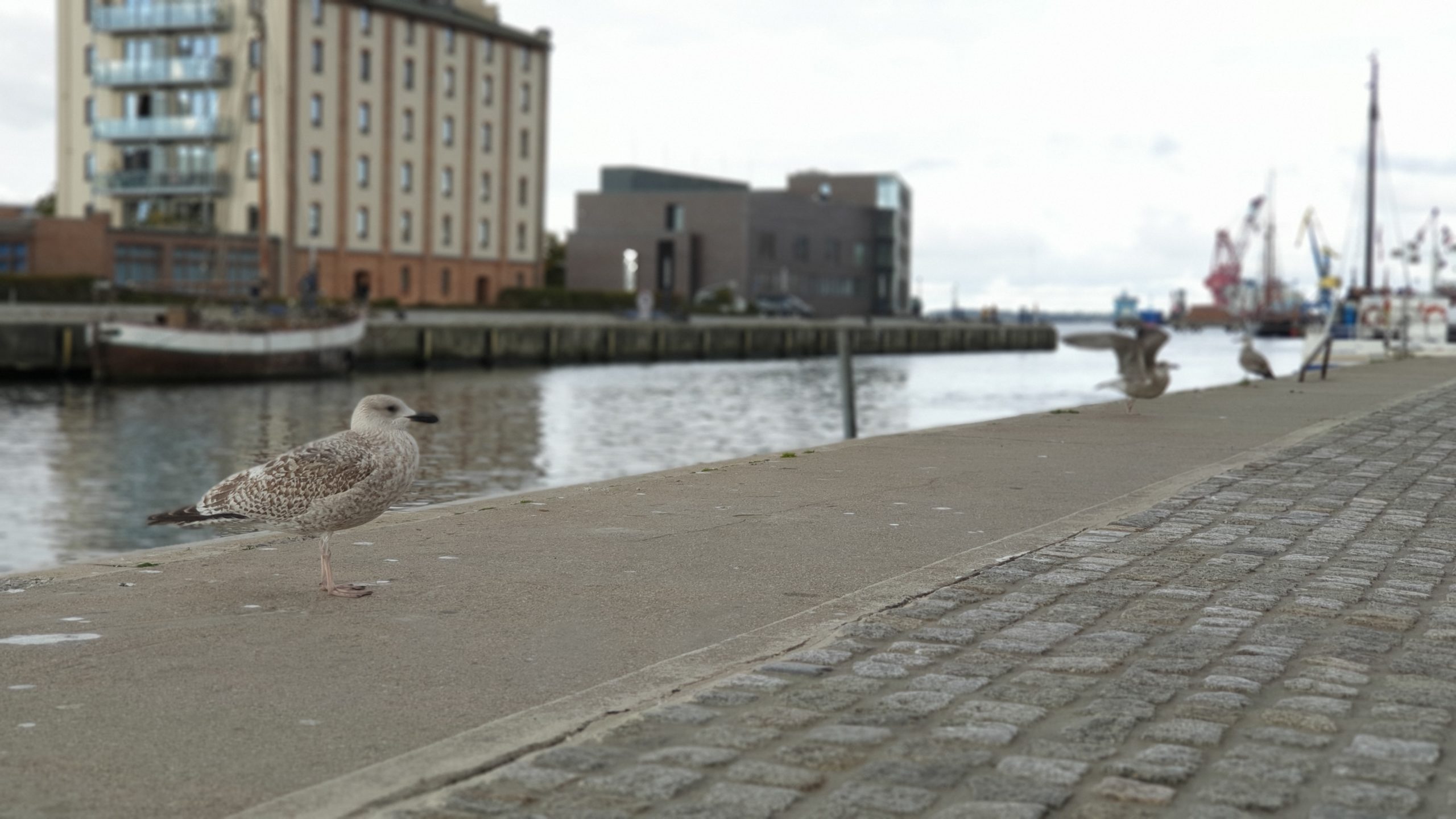 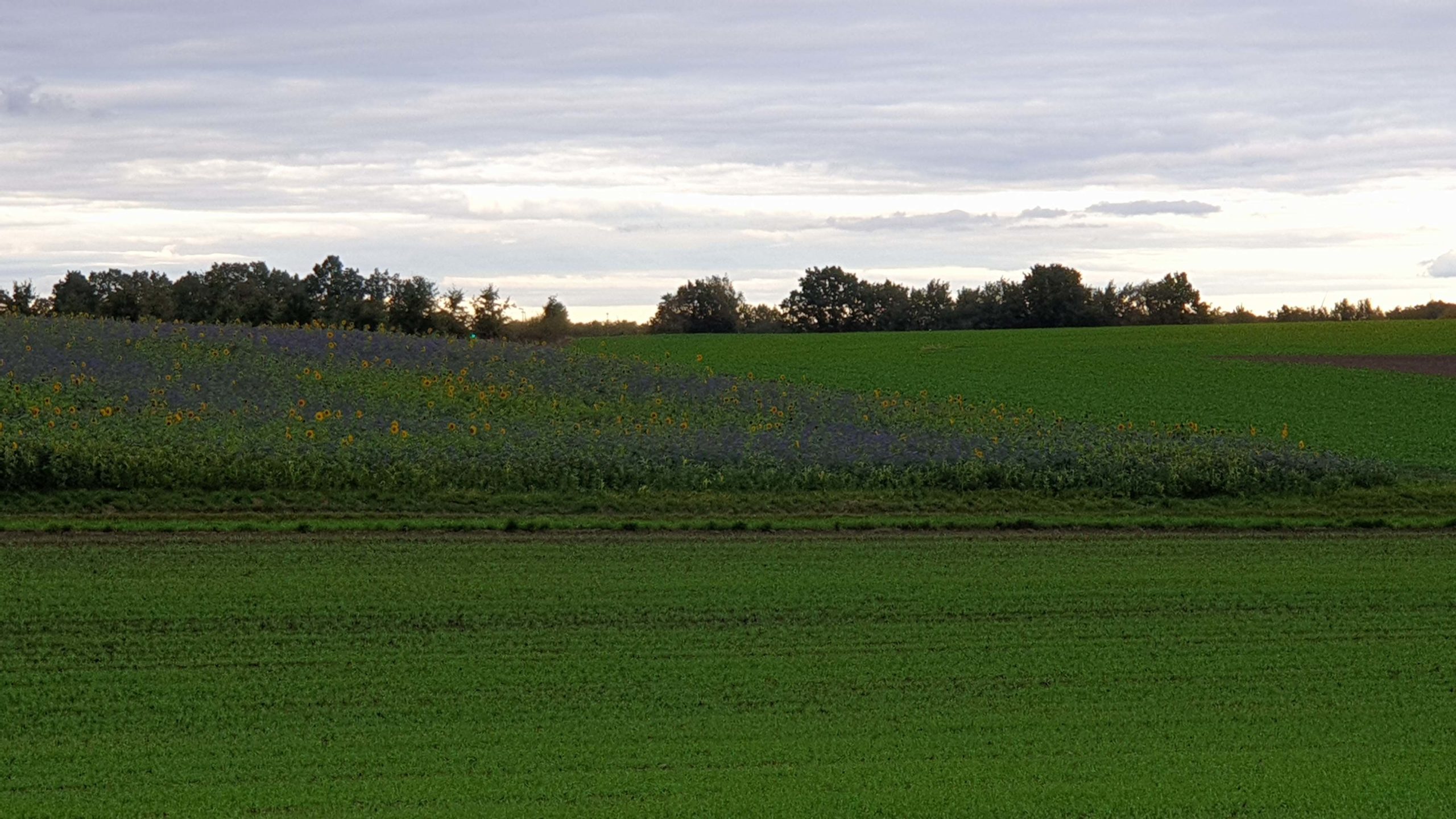 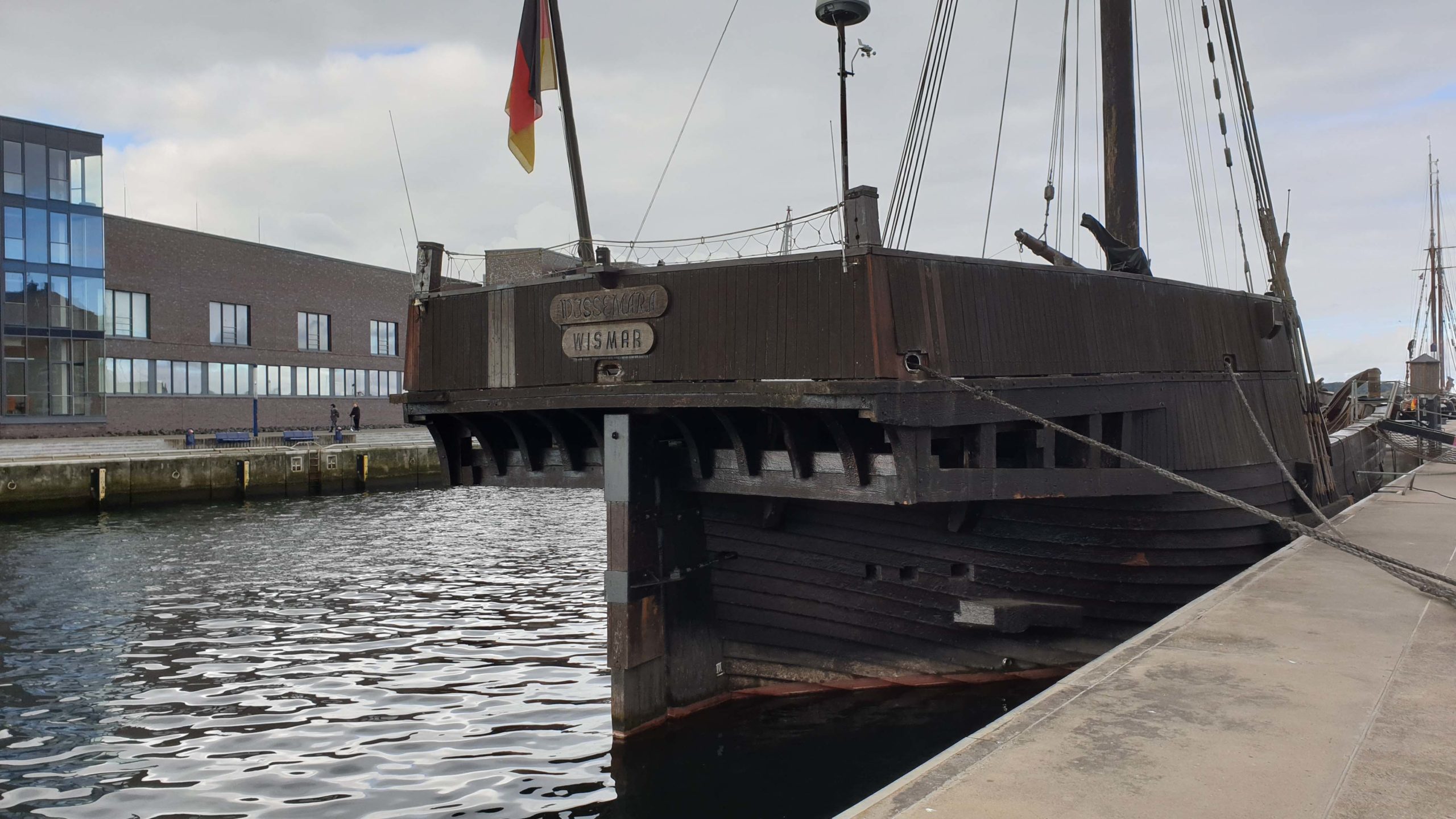 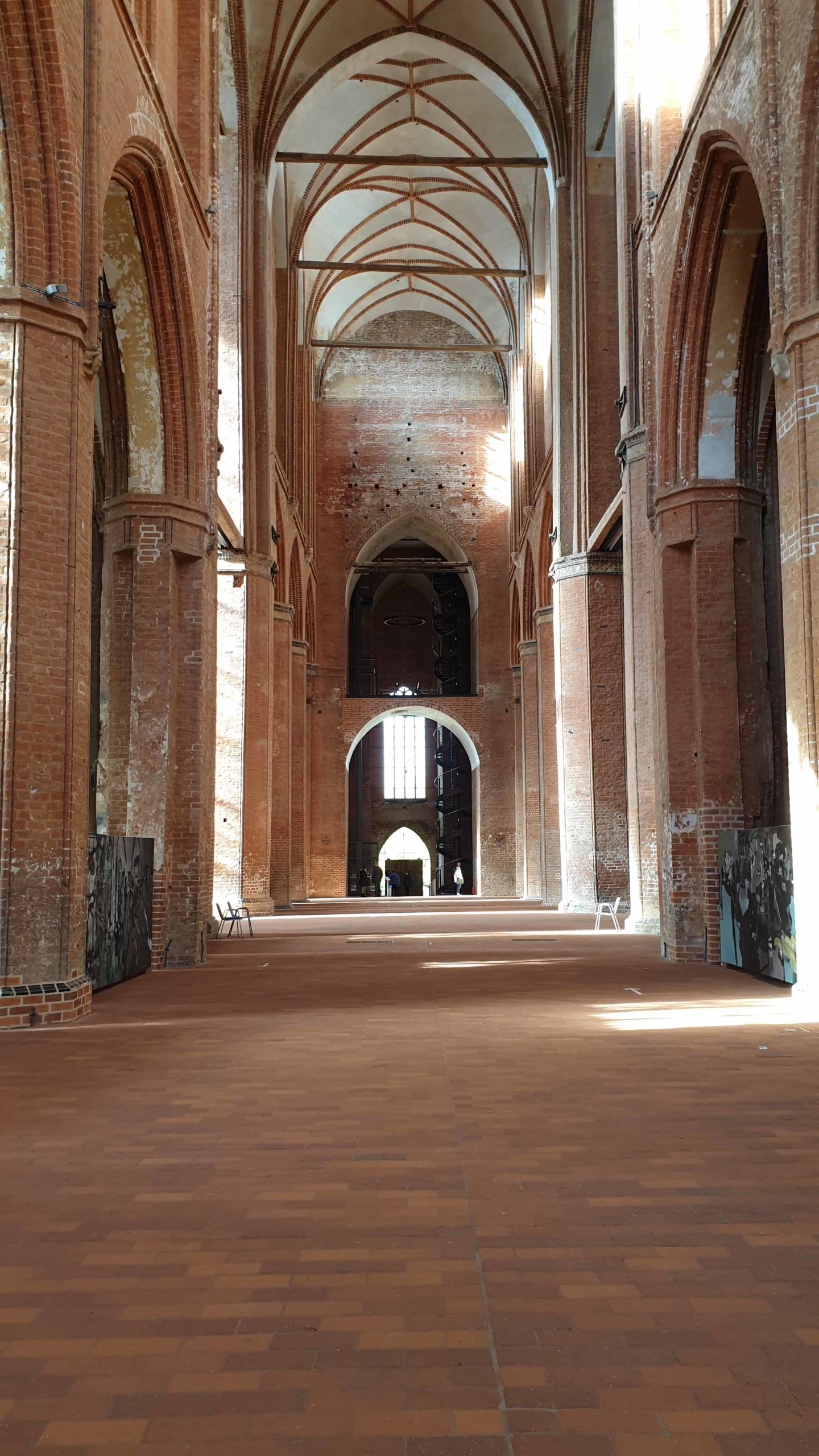 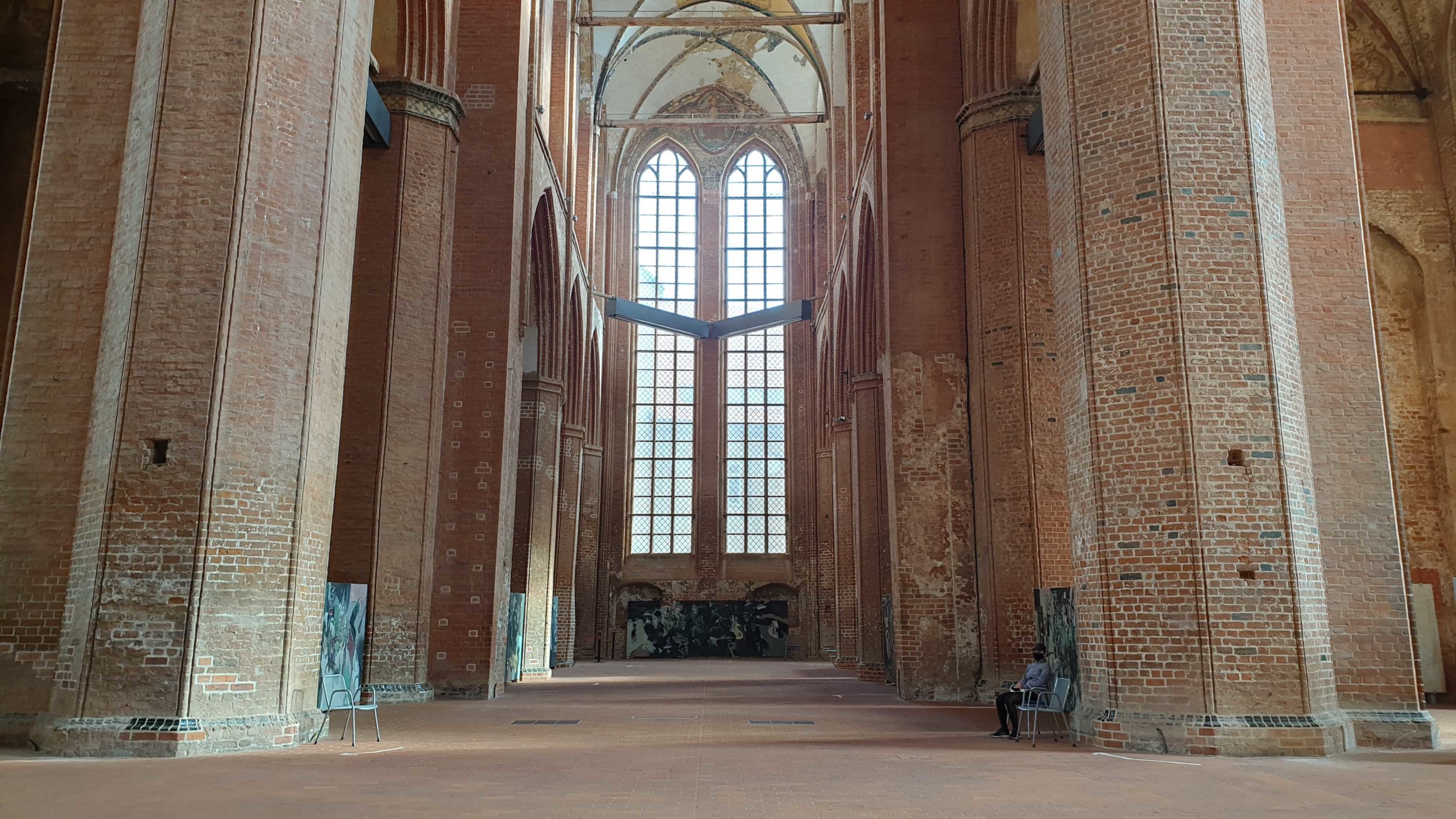 What about “no RISK, no GAIN”? Is there some truth in that?

On the way to Wismar we passed through some areas where it was raining but I was not worried. I was determined to enjoy my short time with the Model 3 no matter what and, luckily, the weather was slowly clearing to a sunny October day with almost no clouds in the sky. The appointment was at 10:30 at the Supercharger in Wismar and I was curious to see what kind of Model 3 I would have the chance to drive. For some reason I supposed it would be Long Range (I thought I’ve seen that name somewhere in the email I received from Tesla Kiel) but I was not sure. It was even better! The Tesla staff – very helpful and polite – were kind enough to book me the Tesla Model 3 Performance. I thought, well, 450 hp is way more than I’ve hoped for. Although, there was one catch: I needed to sign a clause for € 2000 excess in case of accident! It would depend on the severity of the damage and the whole amount would be held only in case of total loss. I was a little annoyed and disappointed. The last time I drove a Tesla I chose UFODrive precisely because they don’t pesk you with something like this. Bah! I hoped for the best and I signed. At least they explained me that in case of a smaller damage I would be charged a smaller amount. 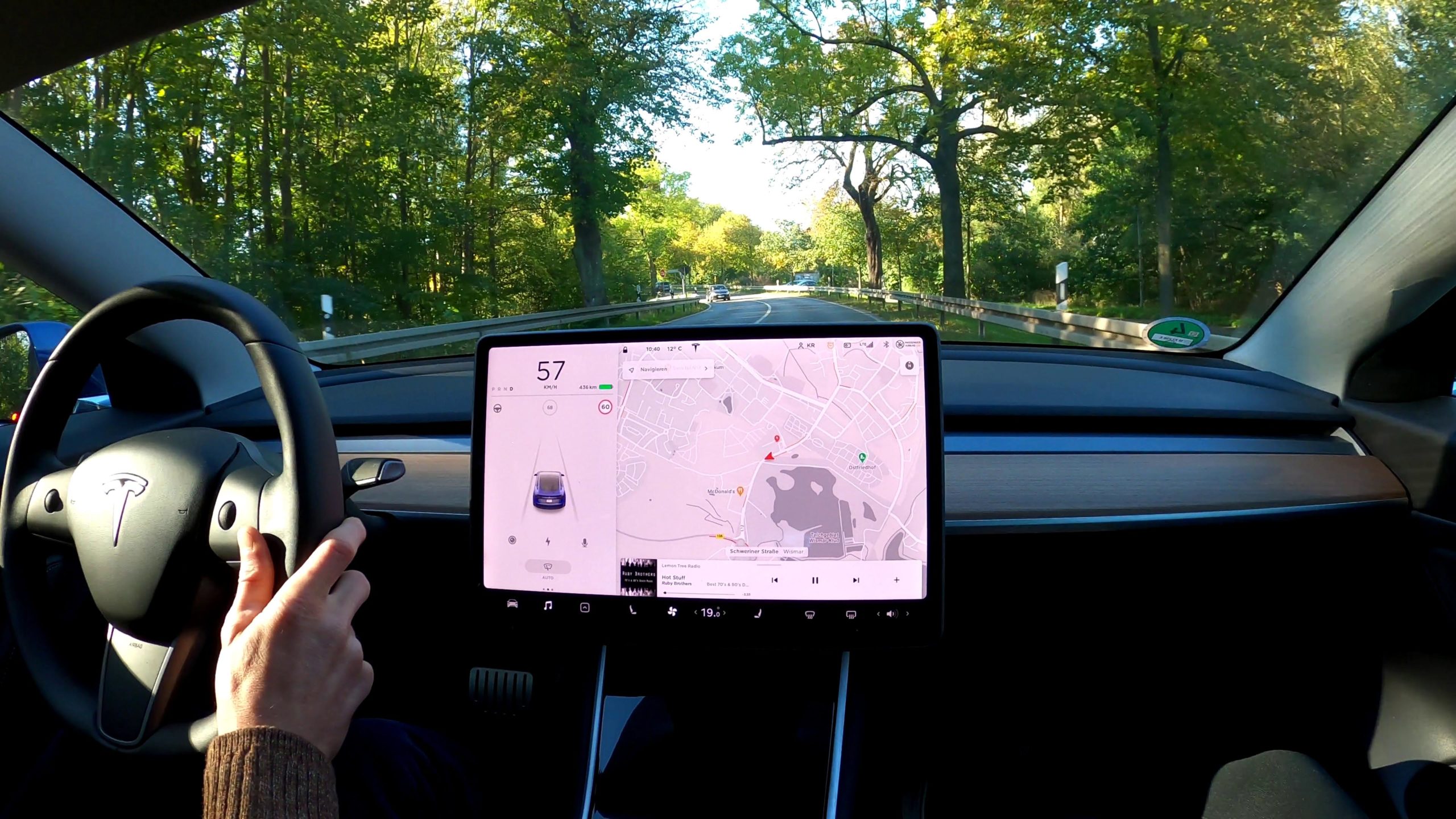 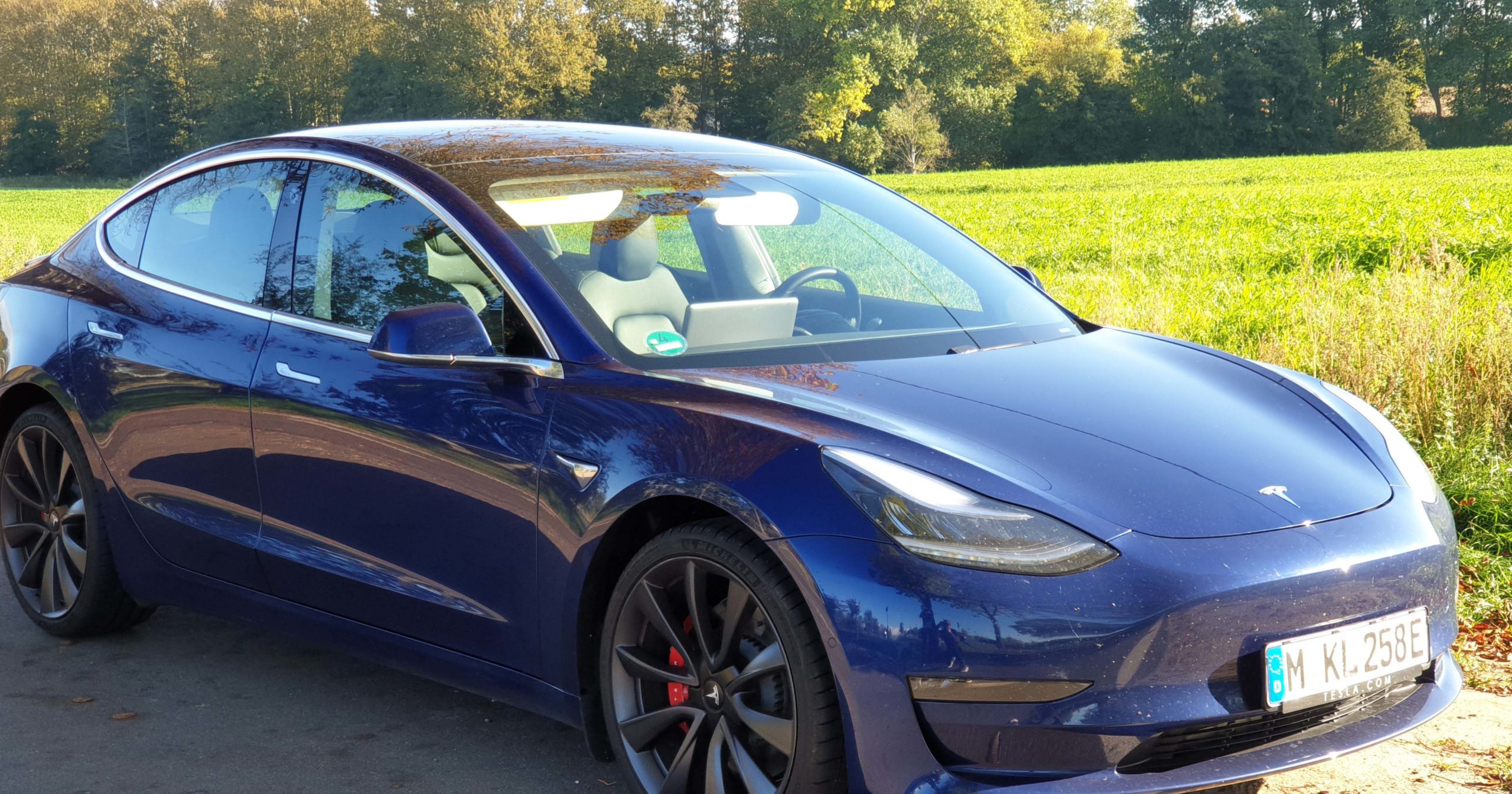 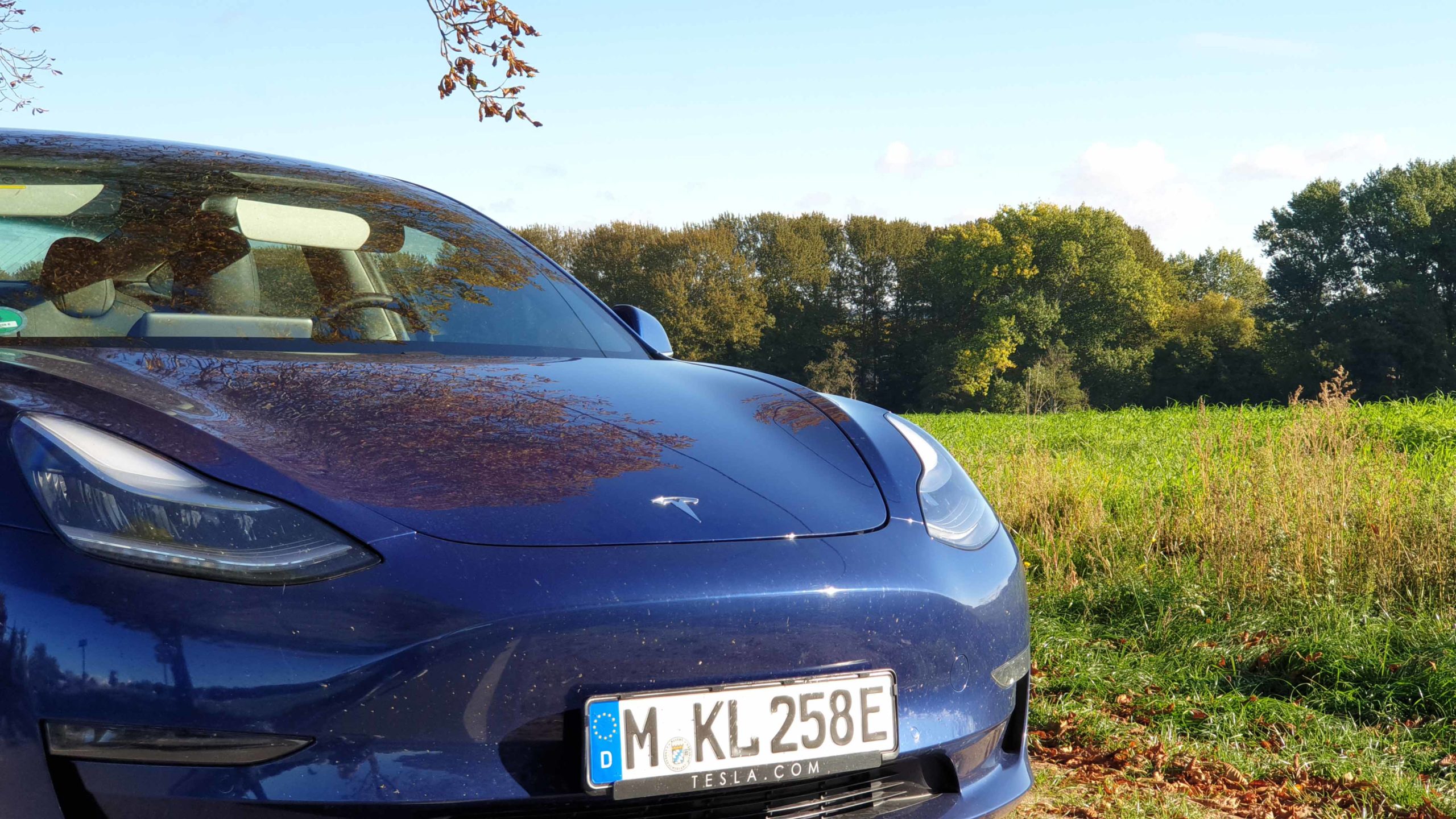 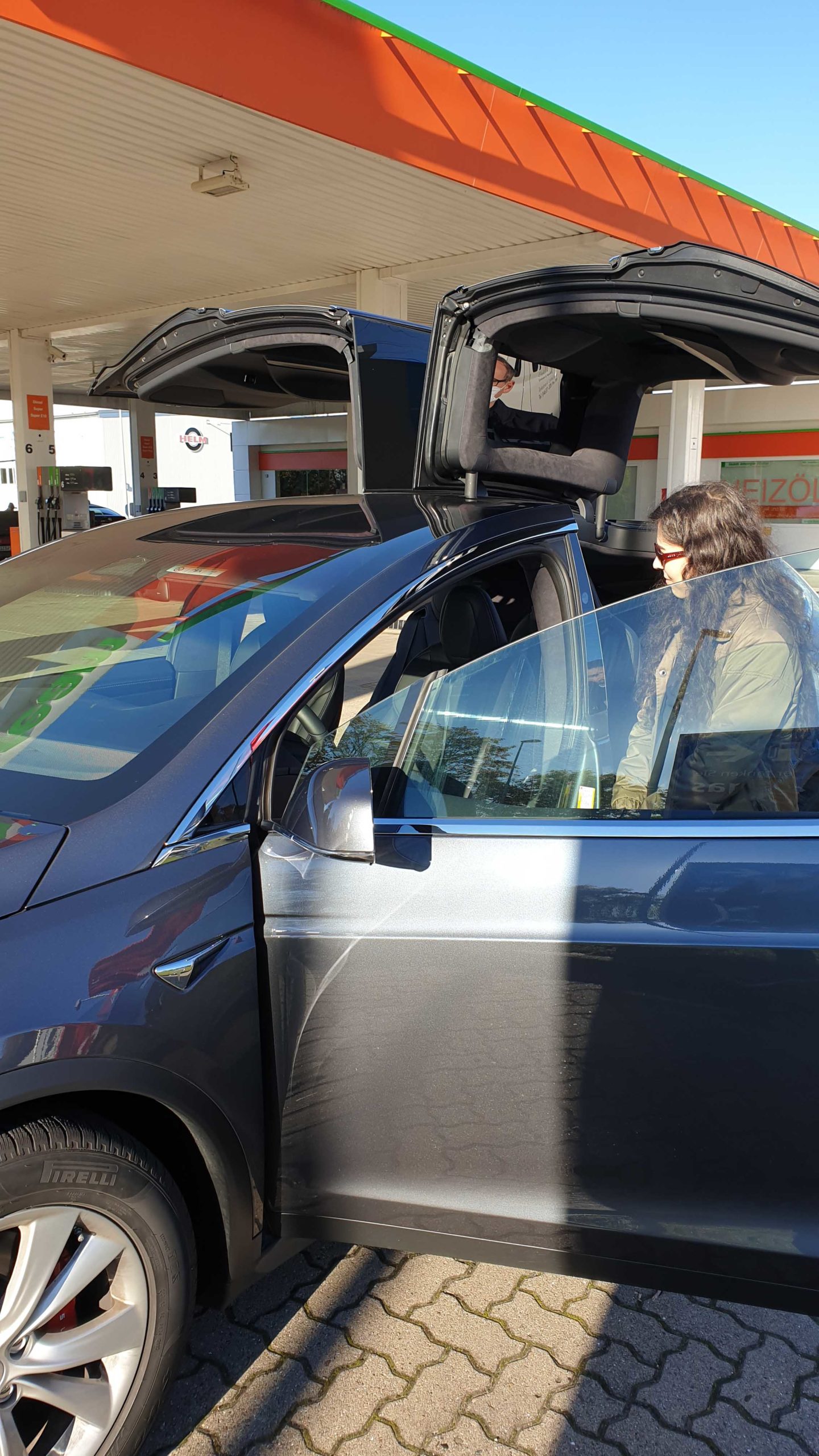 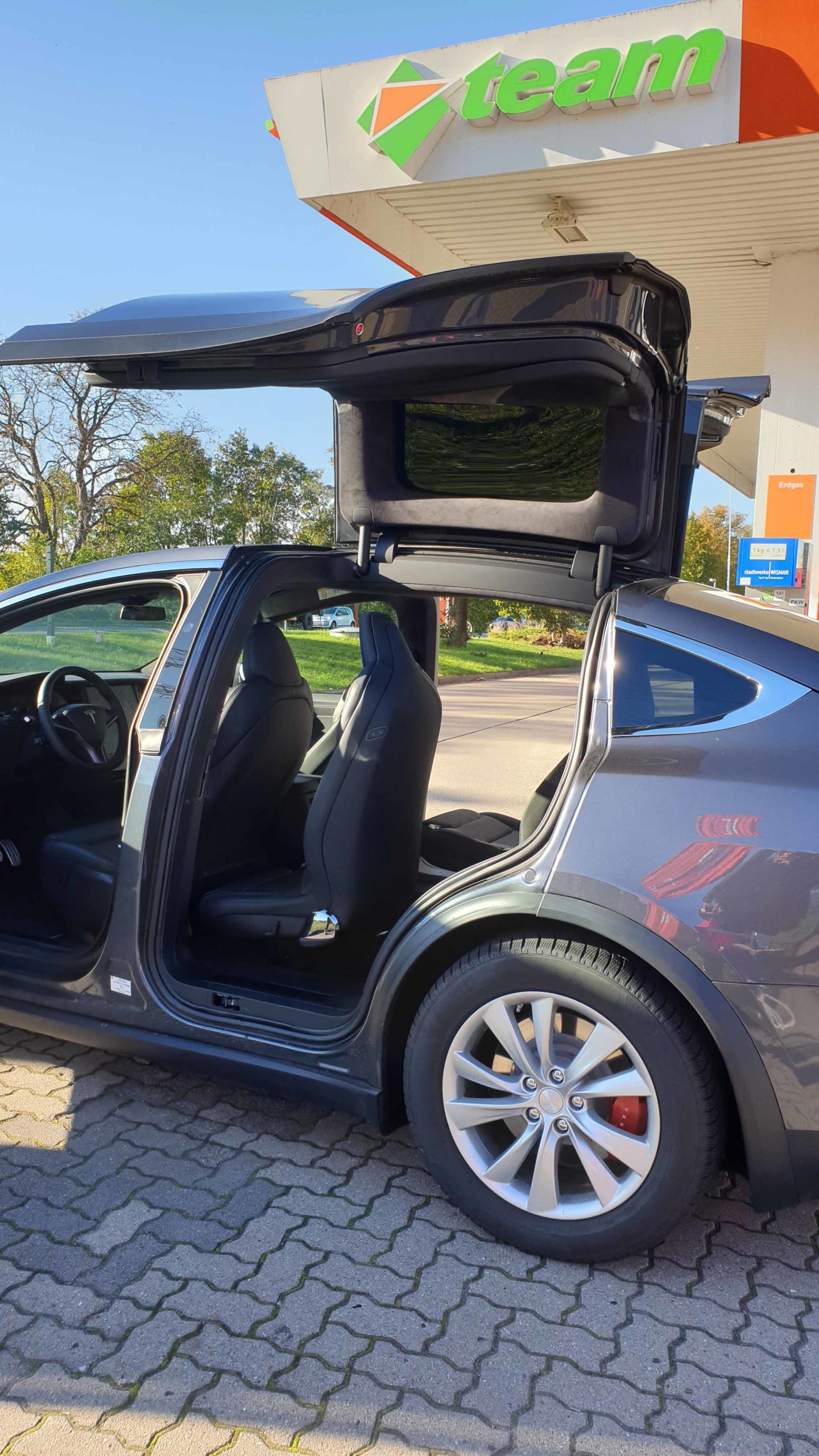 It was a busy day there. We had to wait a bit for the Model 3 to return form another test drive and I’ve learned that they had the whole day booked. While we waited, a Model X returned and everyone was interested to see how functional the Falcon Wings are. Just like in so many demonstrations online, we’ve seen how graciously they open to full breadth and how they navigate if there are objects on the side. A very cool car, but also expensive.

No time to fumble around. Take some pictures, hop in and drive!

When the blue Model 3 arrived I didn’t have much time. I didn’t adjust anything (seat, mirrors); for half an hour everything was good as it was. The first thing that caught my eyes when I saw the car were the 20” Performance Wheels in Sonic Grey. They were complete madness! It seemed like they made 10% of the whole car. In any case, they did a great job in making the car super responsive, as I’ve learned a few moments later. The Model 3 has a very sleek interior: no instrument panel, no buttons, no clutter. Just the huge 15-inch touchscreen – replacing everything a regular car would have, the clean dashboard and the single vent spanning from side to side. The feel of the seats and steering wheel is good but it’s not what you’d expect if you own a German car and I believe that’s good, because that’s the difference between a 100% leather-free car and a “traditional” car interior.

The excellent powertrain and the 20” wheals together with the lowered suspension make the car very nimble and responsive. When you’re driving over 200 km/h (124 mph) you see that the car is not struggling. Though, it’s a weird feeling: you’re driving so fast but you don’t hear the sound a regular car would make at that speed and some part of your brain is tricked into thinking “hey, you can’t go any faster! There’s no engine to take you faster that you’re already going!” But the two electric engines work just as well – probably better – as a petrol engine would and you can actually go faster. You could easily cruise at 200 km/h (124 mph). It was also fairly quiet. You could obviously hear the road and the air rushing by but it was nothing out of the ordinary for that speed. 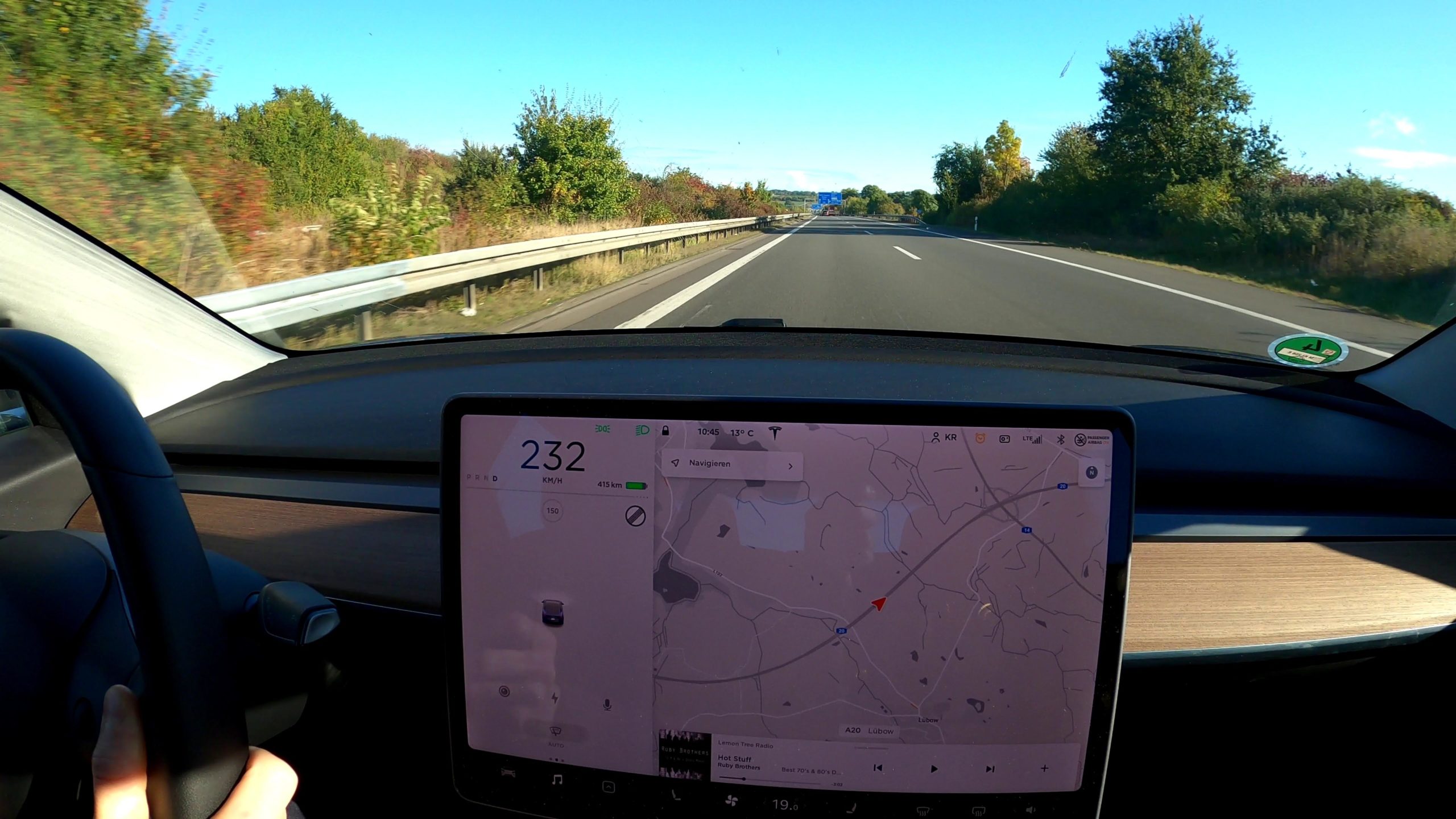 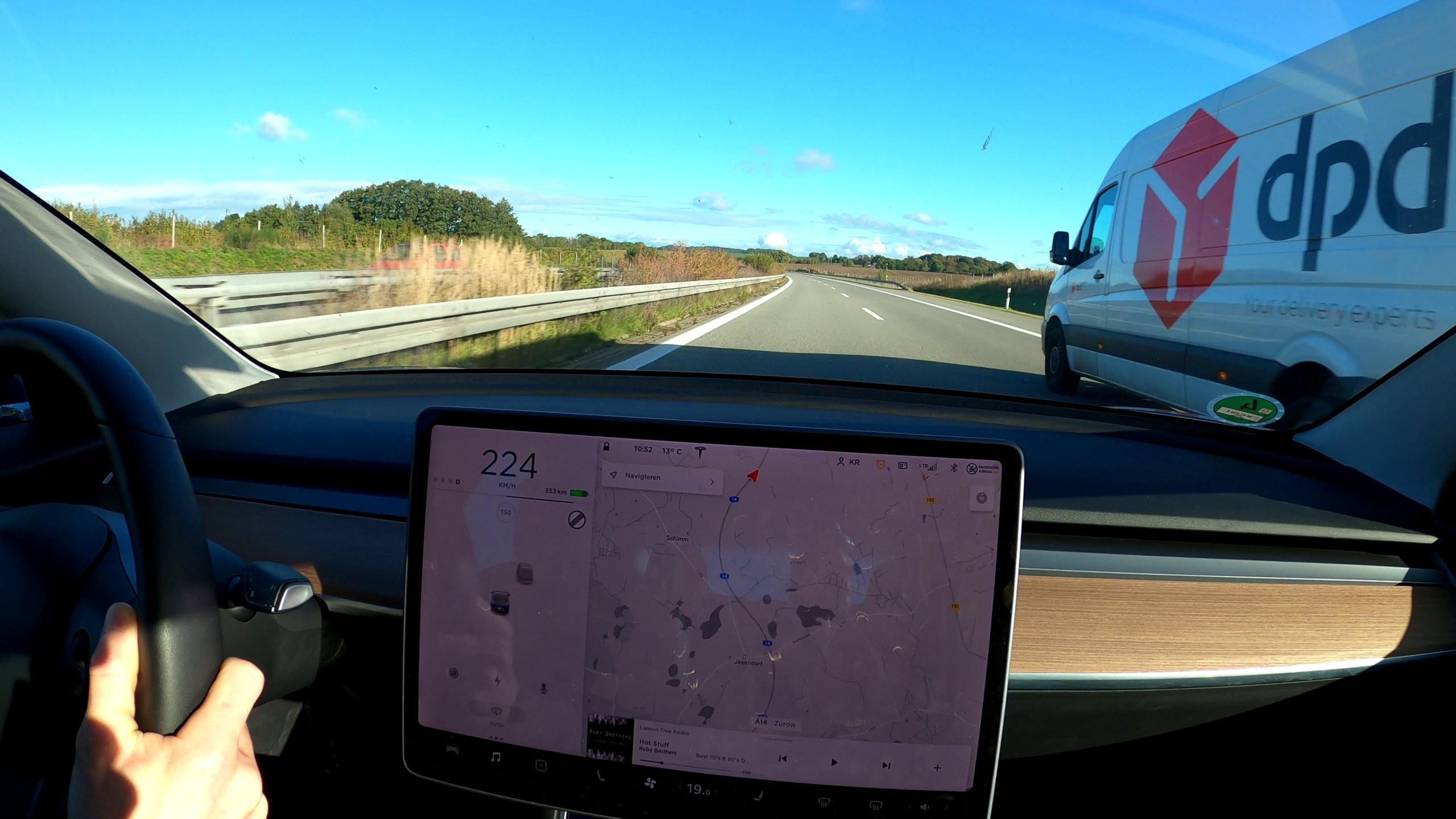 At the moment, I have eyes only for Tesla simply because they are 100% committed to offer an alternative that makes no compromises. Yes, climate change needs to be reversed if we want the generations that come after us to have a good future on this planet. But it will be really hard if you make available products that inhibit curiosity and stop us from being adventurous. CO2 quotas for individuals, restrictions, cars that can’t go faster than the prescribed speed limit! – it may come to that but it will be sad and dejected outcome. I’d rather choose the alternative and use products like the Model 3 I drove. You have here a product that is a glimmer of hope amid all the confusion created by various movements who try to save the climate through abnegation. This is a car that heralds the future of personal transport. Exiting, minimalistic, efficient, safe, super fun, cool! And, of course, sustainable. 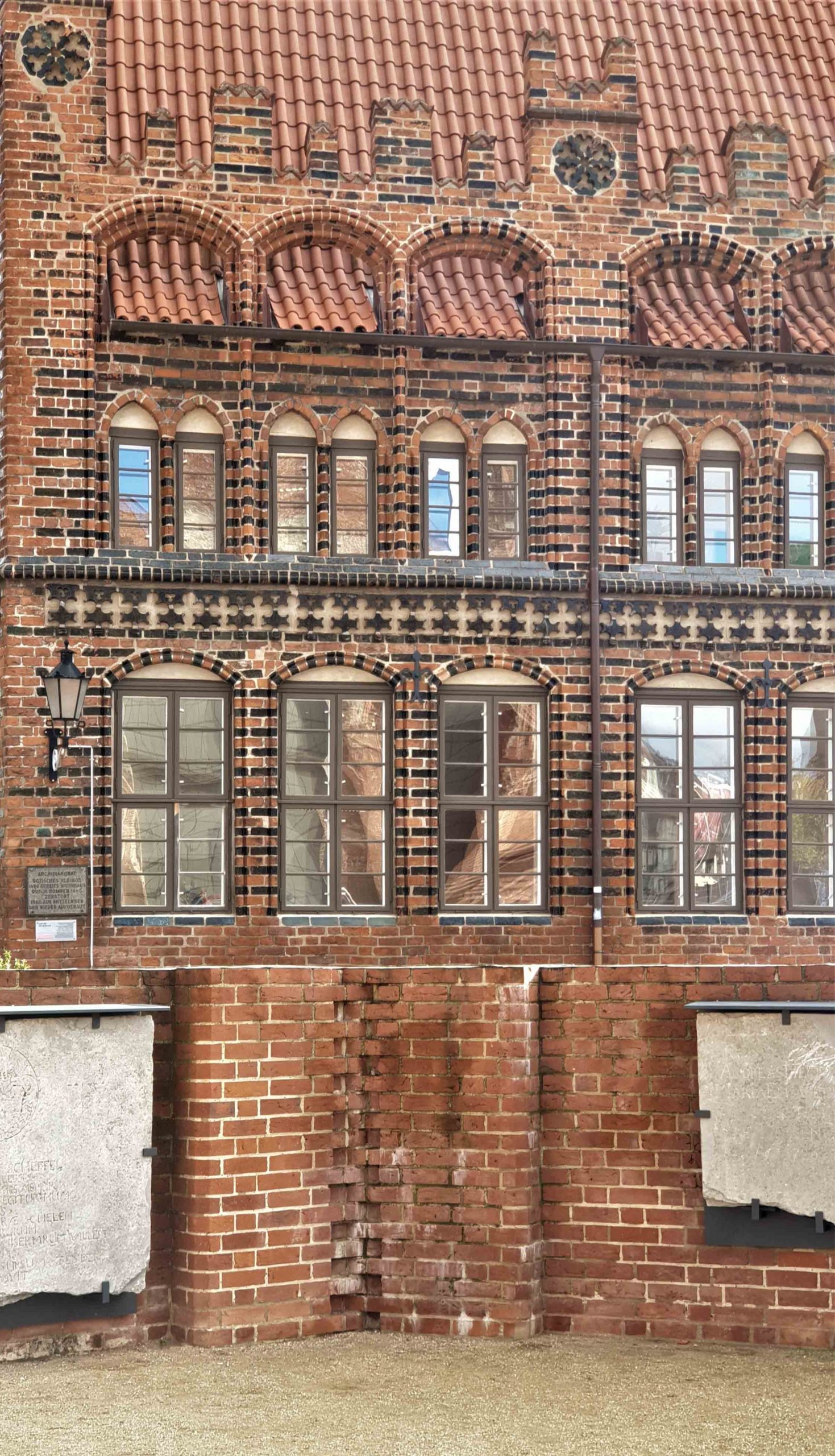 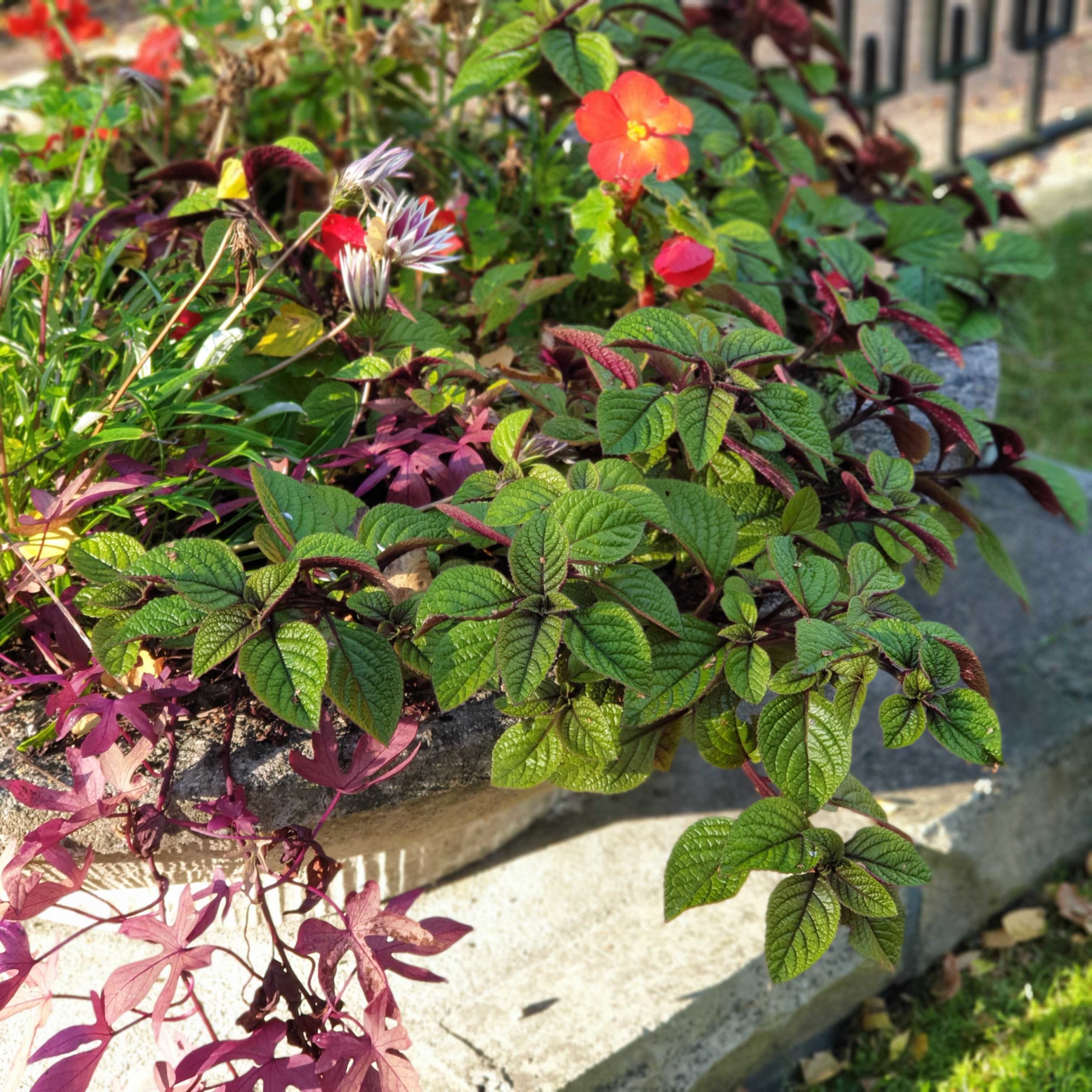