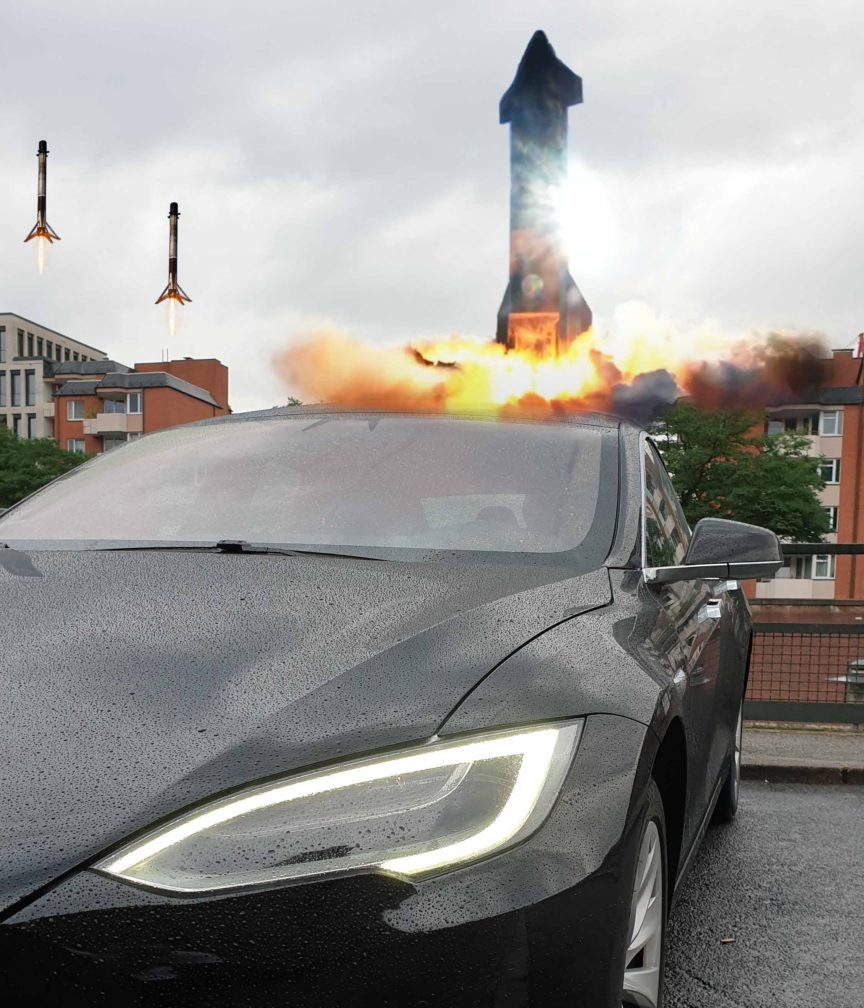 As Q4 nears to an end, the week before Christmas has been a busy week for Tesla. The most visible development was $TSLA’s inclusion in the S&P 500 index. With a market value of more than $600 billion, $TSLA was included Monday 21 December in the prestigious market index with a whopping $695/share at market close time the previous week. Probably not only as a result of this, Elon tweeted on Monday:

Thanks to everyone who worked so hard to make Tesla successful. My heart goes out to you.

The tweet released a cascade of “You are the best!” and “Well done!” from the entire community close to Elon Musk.

“We will release FSD subscription early next year.”

Another important development this week is the announcement of the upcoming FSD subscription. Currently, Tesla offers Full Self Driving as a one-time payment package, upgrading Autopilot’s features for $10 000. Asked if it will be possible to acquire FSD on a subscription basis, Elon responded yes, we should expect to see this in 2021.

Absolutely. We will release FSD subscription early next year.

It might not be a cheap feature though. For example, if the subscription would need to cover the full price of the package in say, 12 years (the average lifespan of a car), this would amount to about $830/year. This is an optimistic prediction (from the consumer side) because Elon Musk previously announced on Twitter that a Tesla with FSD will probably be worth between $100k and $200k, in which case the subscription might jump way higher than $300/month.

Another aspect to the high value placed on the FSD is the fact that who didn’t get a chance to buy a Tesla until Full Self-Driving is released, will end up paying a lot more for the car after FSD is live. Very sad for customers (in my opinion) but necessary on Tesla’s part, because they will need regulate demand in respect to their supply capabilities.

Totally. Otherwise, profits will end up going to scalpers and there will be a multi-year waitlist. The right clearing price will help Tesla accelerate growth & mission by massively expanding capacity.

“Tesla Superchargers are being made accessible to other electric cars.”

This is something that has already happened back in September 2020. Other EV than Teslas were able to charge for free at a number of V3 Superchargers in Europe, a situation which has since been corrected. According to a recent tweet, Elon Musk said that the network of Tesla Superchargers will be made available to other EV brands, although in a limited fashion.

They are, although it’s kind low-key. Tesla Superchargers are being made accessible to other electric cars.

It might be that the situation back in September 2020 was caused by a software glitch, but it also might be that it was a result of the build-in compatibility leading to this “opening up” of the Supercharger network.

The construction work at Giga Berlin is not quite a smooth process. Court orders and money problems hinder the progress.