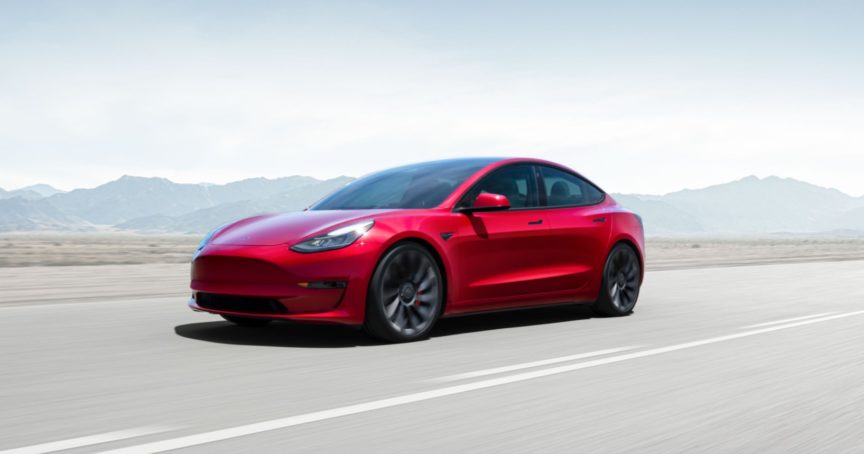 Tesla has announced in their Q4 report for 2020 the total number of vehicles produced and delivered in 2020. The cheaper Model 3 and Y were the top attraction for Tesla’s customer base while the older Model S and X represented a little more than 10% of the total vehicles produced.

Even though 2020 was a very tough year, Tesla CEO Elon Musk has repeatedly announced via Twitter and in company emails, that Tesla intends to produce and deliver 500 000 cars in 2020.

With more than 500 000 units produced and 499 550 delivered, the goal was partially achieved. In the Q4 2020 Vehicle Production & Deliveries report the company says the final delivery number may vary with up to 0.5% because Tesla counts a car as delivered only if it is successfully transfered to the customer and all the paperwork is correct. This is a very different practice to that of the legacy automakers, for whom a car is counted as delivered when it has left the factory – even if thousands of units are bought by dealerships.

Sharing the news on Twitter, Elon Musk praised the team for producing and delivering half a million cars and announced that all the “personal & professional pain” caused by Tesla over the years, “was worth it”.

So proud of the Tesla team for achieving this major milestone! At the start of Tesla, I thought we had (optimistically) a 10% chance of surviving at all. https://t.co/xCqTL5TGlE

This is a historical milestone for the 17 year old company, especially since, the main factory in Fremont was closed at the beginning of the COVID-19 pandemic and, less than two years ago, Tesla was only one month away from going bankrupt.

On Wall Street, $TSLA closed 2020 at an historical high of $705.67 per share. This means that Tesla begun 2021 as the World’s largest automaker, leaving behind – at a distance – Toyota, Ford, GM, WV, plus all the German car makers combined. All this companies had a combined market capitalization of 596.90 B at market close on 31 December 2020. Furthermore, at the time of writing, Tesla was the world’s 8th most valuable company by market cap.

509,737 cars produced by Tesla are few compared to the numbers sold by the legacy automakers but, perhaps Tesla’s incredible market capitalisation indicates that the rapid transition to sustainable energy and the achievement of Full Self-Driving autonomy is where the investors currently want to put their money.

Why should you buy a Tesla?