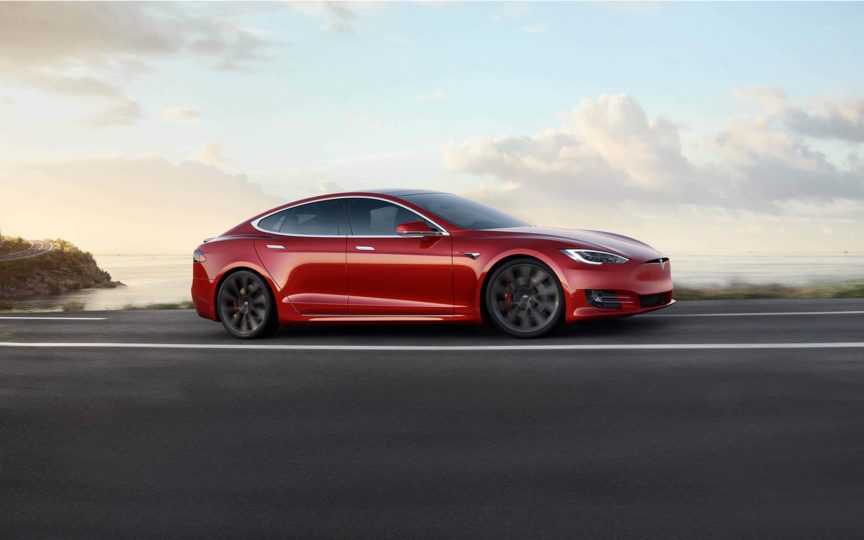 The Model S is the car that launched Tesla on the world stage. It is the second production car built by Tesla and the first deliveries to customers took place in summer 2012. This car showed the world that it is possible to take on Mercedes and the other established luxury brands with a powertrain thought impractical, not only because of the costs but also because of the lack of advancements in the technology itself.

In September 2020 at the Annual Shareholder Meeting and Battery Day, Elon Musk unveiled the Model S Plaid (expected at the end of 2021), which will turn the Model S into a luxury sedan capable of accelerating from 0 to 60 MPH in less than 2 seconds. That is unheard of and nuts! The Tesla Model S Paid will make use of the new 4680 battery cells revealed at the event and it is expected to integrate the battery pack into the vehicle architecture for increased structural integrity and, at the same time, increased battery capacity.

The Tesla Model S has mainly been the same car from production start to this day. Some of the major improvements which were brought to the car include all-wheel drive in 2014, energy consumption optimizations and a facelift in 2016. The overall design has been the same since the car was unveiled in March 2009. That’s 11 years ago! Just think for a second, through how many A6, 5 Series and E-Klasse versions, AUDI, BMW and Mercedes have iterated since then.

In terms of luxury though, the Tesla Model S has yet to overtake its main competitors. It is no secret, the Germans still make the most comfortable cars out there. But this is a compromise most of Tesla’s customers are prepared to accept, in exchange for a car that improves after it was bought, through over the air updates, it has the most advanced driver assistance technology on the market (Autopilot) and is capable to be fully autonomous, once Tesla’s Full Self-Driving software is sufficiently mature.

The Tesla community is expecting to receive news about a long awaited refresh of the Model S. The tables below present the base prices for the Model S in January 2021 around the world, before the refresh.

The currency conversion was done at the time of writing and it may not be entirely accurate at a future date. Also, prices converted to US Dollar and Euro have been rounded for esthetic reasons. You can sort the values in each column, as well as search for specific data.

The Model S Long Range Plus (in China, Long Battery Life) comes with AWD provided by two electric engines situated on both axles (Dual Motor All-Wheel Drive), has a top speed of 155mph (250km/h) and it reaches 0 to 60 (0-97km/h) in 3.7 seconds.

As in the case of Model 3, South Korea is a peculiar case. The price of the Tesla Model S is not much higher than in other markets but the range of the Model S Long Range and Performance is smaller than anywhere else in the world. The Model S Paid is listed with 840+ km, the same as in all the markets Tesla currently sells it.

Tesla lists different range values in different countries because they rate the mileage of their cars based on local driving cycles. In North America, the EPA represent the norm, in Europe and some Asian countries the WLTP, in China the GB standards (Guobiao standards). In Australia and New Zealand the NEDC are the official EV driving range estimation procedure. Each of these norms focus on different driving behavior and conditions, such as long-range driving vs. short-range, average temperature during the test, duration of the test, tire size in South Korea etc.

Although the Model S is the car that proved that electric powered cars are a real mach for the best gas and diesel cars, in recent years the sales of the Model S have not gained much in numbers. Elon Musk himself said in 2019 that Tesla is continuing to produce the Model S and Model X only for sentimental reasons: "They’re really of minor importance to the future".

We don't have exact numbers with how many Model S have been sold in 2020 because Tesla combines in its reports the sales of Model S and X, but, from the 499,550 cars delivered in 2020, only 57,039 were S/X. The rest 442,511 deliveries where Model 3 and Y. If Tesla will "refresh" the Model S and X at the end of January 2021 (11 years after Model S was unveiled!), this could drive to a significant increase in demand for the oldest Tesla models in production and will give the competition a real punch in the face. 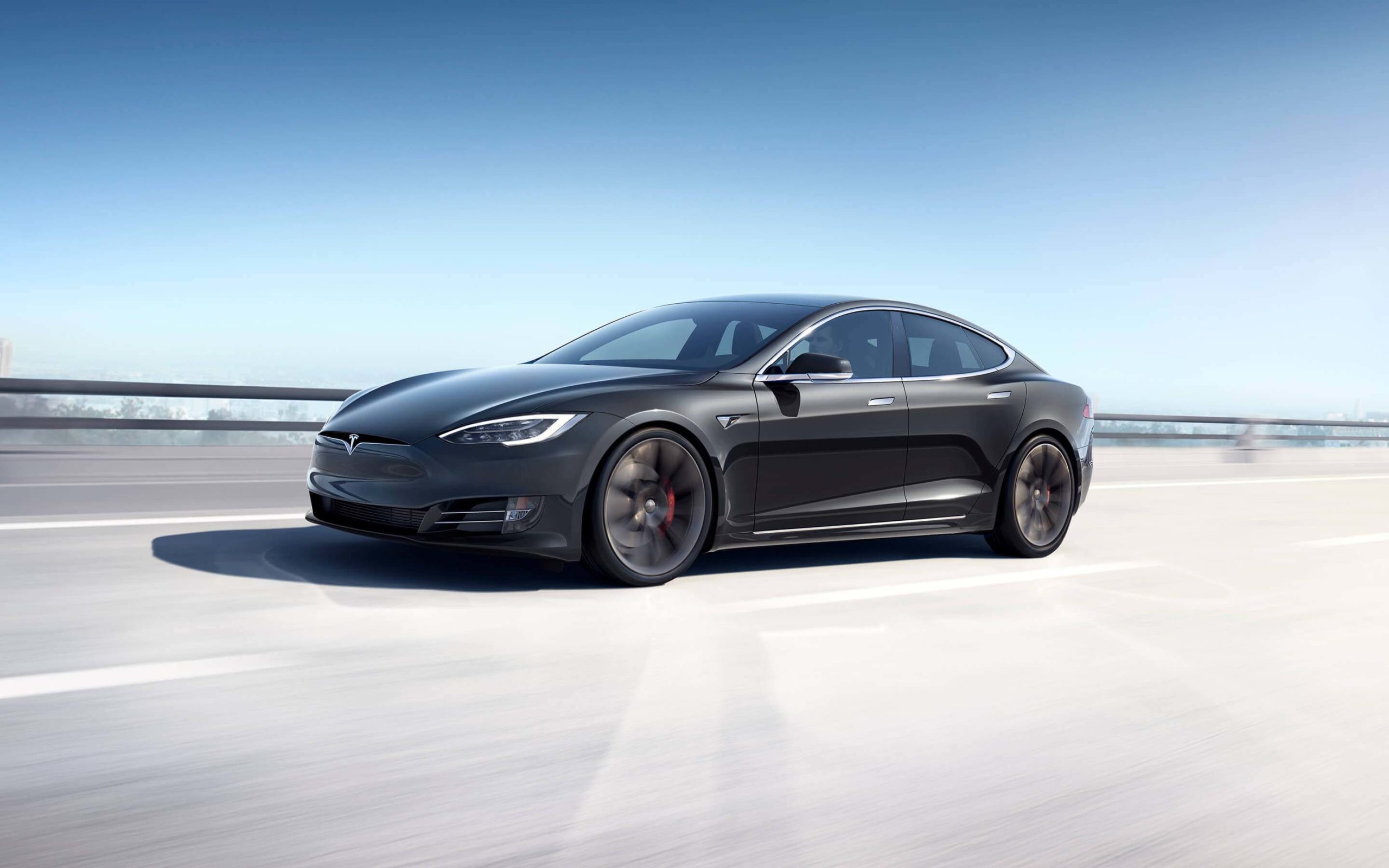 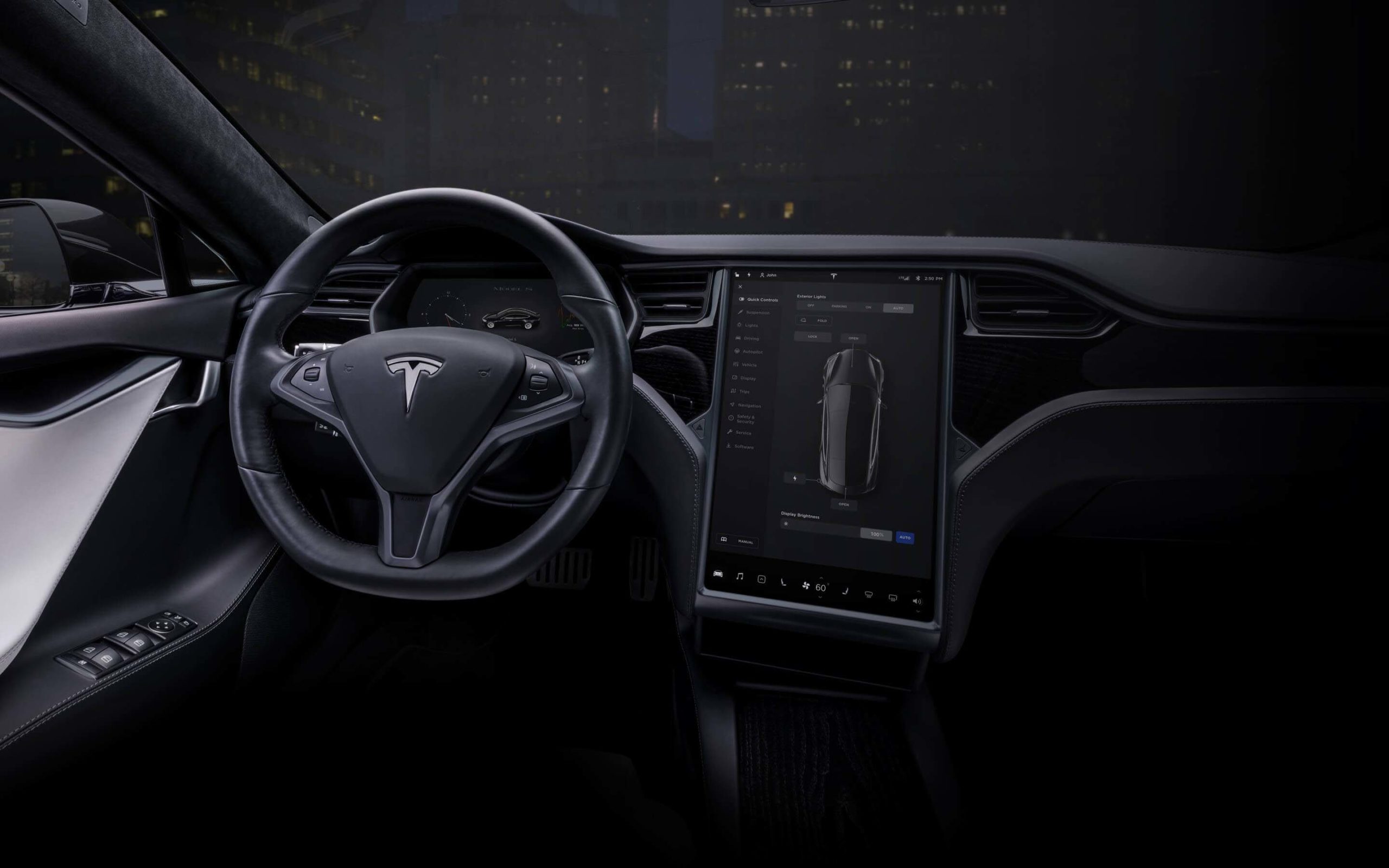