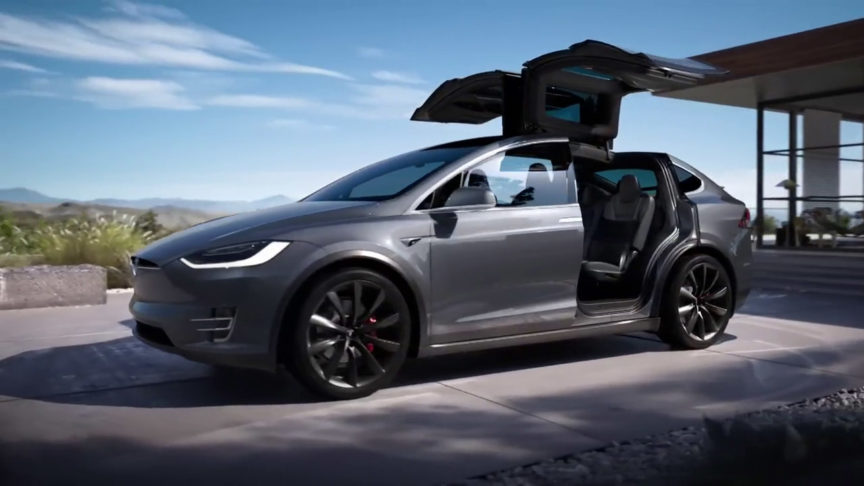 The projects Tesla has taken on in the early years were daring and crazy. The Model X SUV is the cherry on top.

Built on the same platform as the Model S, the X stunned the world through the most advanced piece of gimmickry ever seen in a car: the Falcon-Wing doors. These are a type of gull-wing doors, like you see on the 1981 DMC DeLorean or the 2010 Mercedes-Benz SLS AMG, but they are more versatile than any other ever built.

Model X’s falcon-wing doors are double hinged and they use a variety of sensors (radar and ultrasonic) to determine the distance to the other parked vehicles and the height of the space around them. This makes it possible to open the doors in situations it would seem undoable.

First deliveries of the Model X began in 2015. The car was sold in many configurations, all with a Dual Motor All-Wheel Drive powertrain. Starting with 2020, The Model X is available only in two versions: Long Range Plus and Performance. The Performance version is currently the fastest SUV in the world, capable of doing 0 to 60 MPH in 2.6 seconds (0 to 97 km/h). Not bad for a 5,631 lb (2,554 kg) car that seats up to 7 adults (the closest SUV on that list sits at 3.5 seconds!).

In terms of safety, the Tesla Model X has been awarded 5 stars in all categories, by different national and international agencies. In the rollover category, the Model X obtained a perfect score, something other SUVs don’t even come close to because of the high ground clearance and high center of gravity.

The Model X, on the other side, has a very low center of gravity because the battery pack is situated in the lowest part of the vehicle. In the rollover test conducted by the National Highway Traffic Safety Administration in 2019, the Tesla Model X initially tilts to one side and then lands back on its wheels. They actually seem to have difficulty knocking over the car. This is similar to what we’ve recently seen regarding Tesla’s compact SUV, the Model Y, which also received a 5 star safety rating.

The tables below present the base prices for the Model X in January 2021 around the world, before a much expected refresh of Tesla’s oldest cars in production, the S and X.

The currency conversion was done at the time of writing and it may not be entirely accurate at a future date. Also, prices converted to US Dollar and Euro have been rounded for esthetic reasons. You can sort the values in each column, as well as search for specific data.

In China, the Model X Long Range Plus is called Long Battery Life.

There is a difference of only 3 miles (5 km) between the millage of the Model X Long Range and the Model X Performance in China. Normally, this difference is at about 8 miles (13 km) elsewhere.

Tesla lists different driving range values in different countries because they rate the mileage based on local driving cycles. In North America, the EPA represent the norm, in Europe and some Asian countries the WLTP, in China the GB standards (Guobiao standards). In Australia and New Zealand, the NEDC is the official EV driving range estimation procedure. Each of these norms focus on different driving behavior and conditions, such as long-range driving vs. short-range, average temperature during the test, duration of the test, tire size in South Korea etc.

As in the case of Model 3 and Model S, in South Korea both versions of the Tesla Model X have lower range than in other countries, although the price is not much smaller.

When ordering the Model X, customers can choose between a five, six or seven seat interior layout, in three color versions: all black, with carbon fiber trims; black and white, with similar trimmings; and cream, with oak wood trims. The all black five seat interior is included in the basic price; for the other layouts, you have to pay extra.

For both versions of the Tesla Model X you can choose between 20” silver wheels (included) and 22” onyx black wheels. In the US, in the case of the 22” wheels and only for the Performance model, you are notified that the estimated range drops with about 40 miles (64 km). 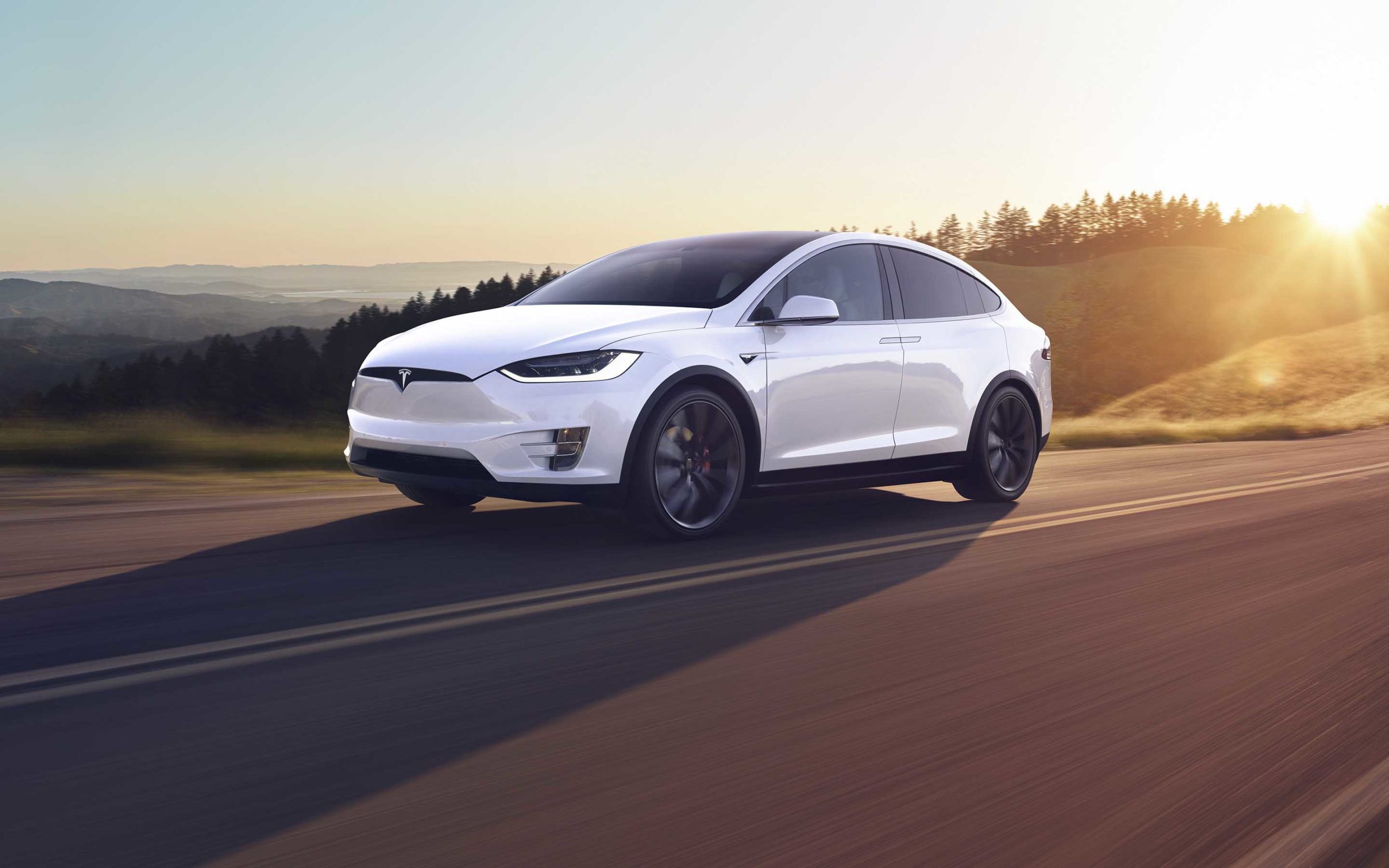 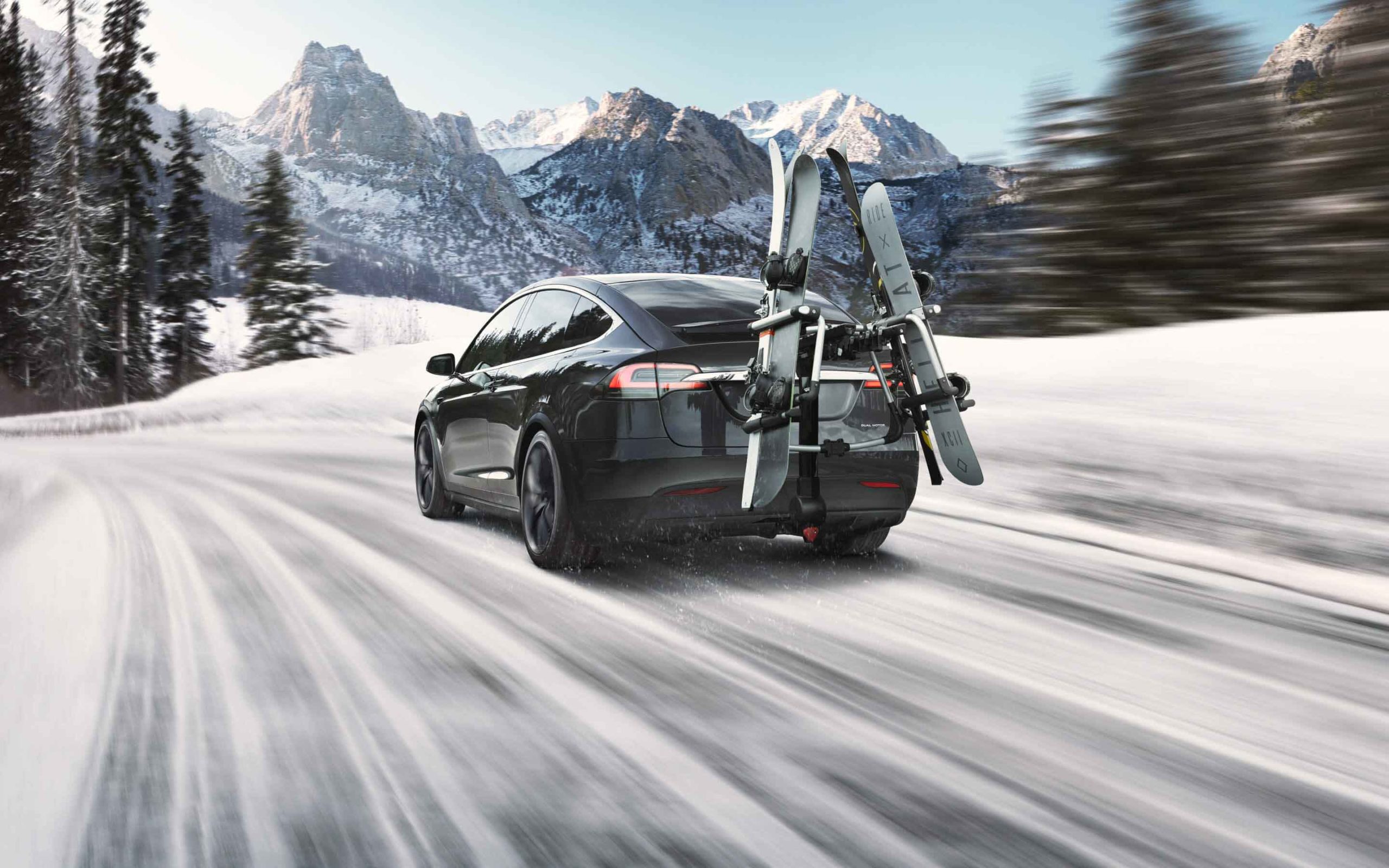 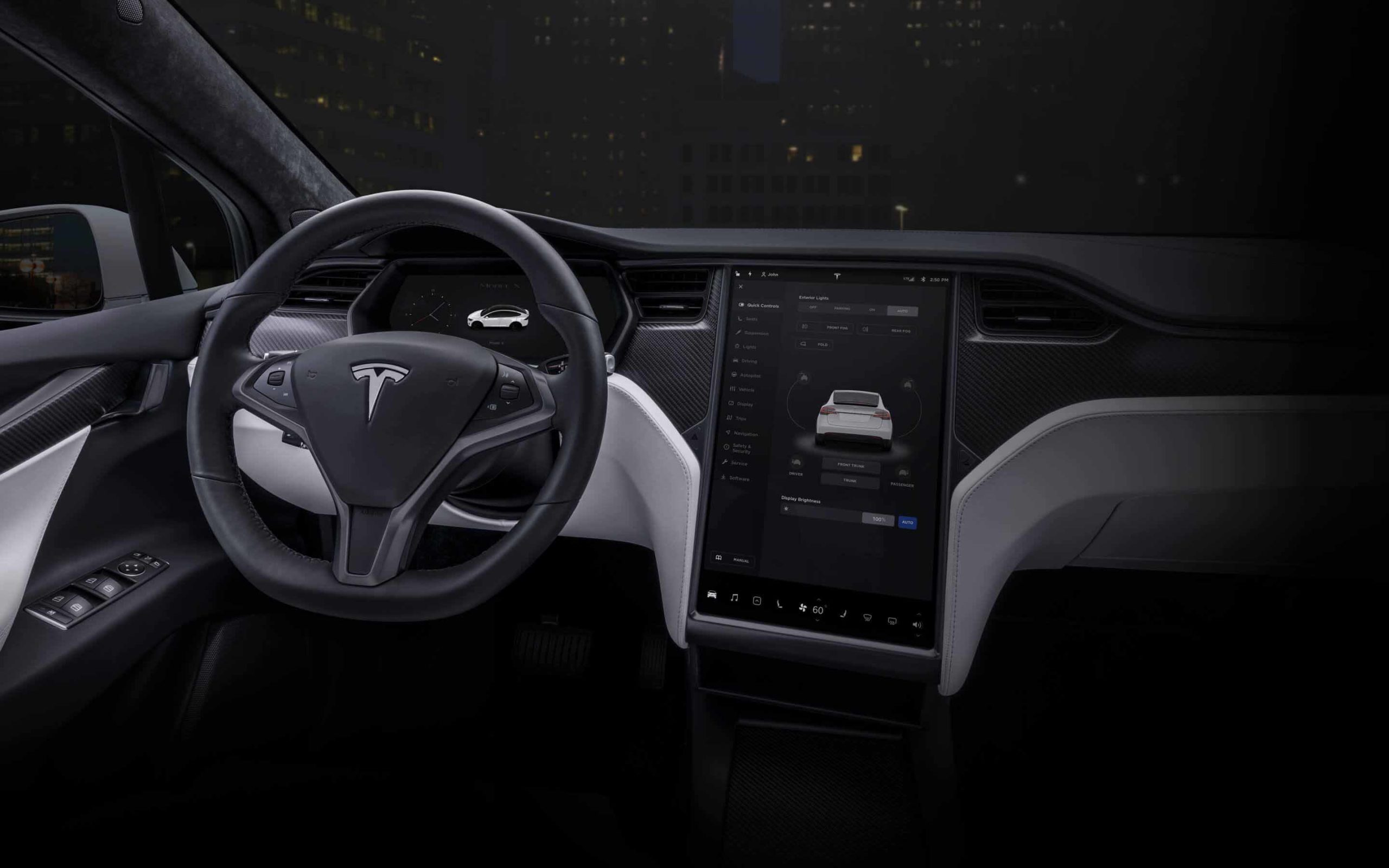